John Greenlear Whittier (1807 – 1892) was an American Quaker poet who was influenced by the Scottish poet Robert Burns.  A strong advocate for the abolition of slavery in the United States, John Whittier published antislavery pamphlets and penned two collections of antislavery poetry. He lived to see the end of slavery with the passage of the Thirteenth Amendment in 1865 which outlawed slavery and involuntary servitude. 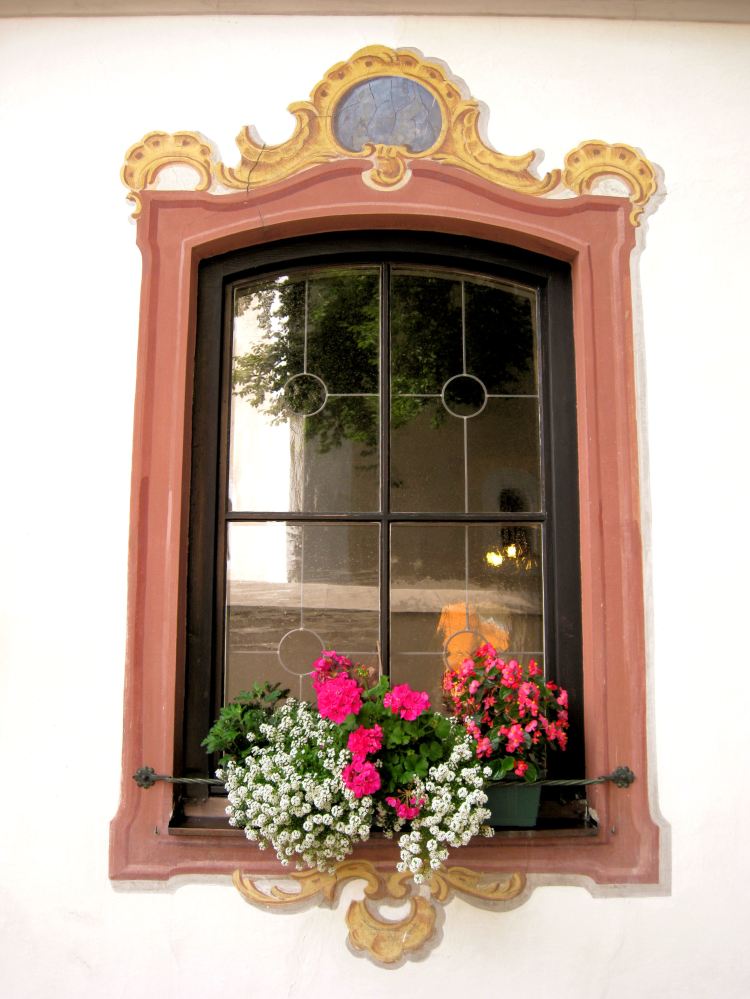 “All the windows of my heart I open to the day.”
John Greenleaf Whittier

LadyBudd © 2010-2022 by Rebecca Budd is licensed under Attribution-NonCommercial-NoDerivatives 4.0 International