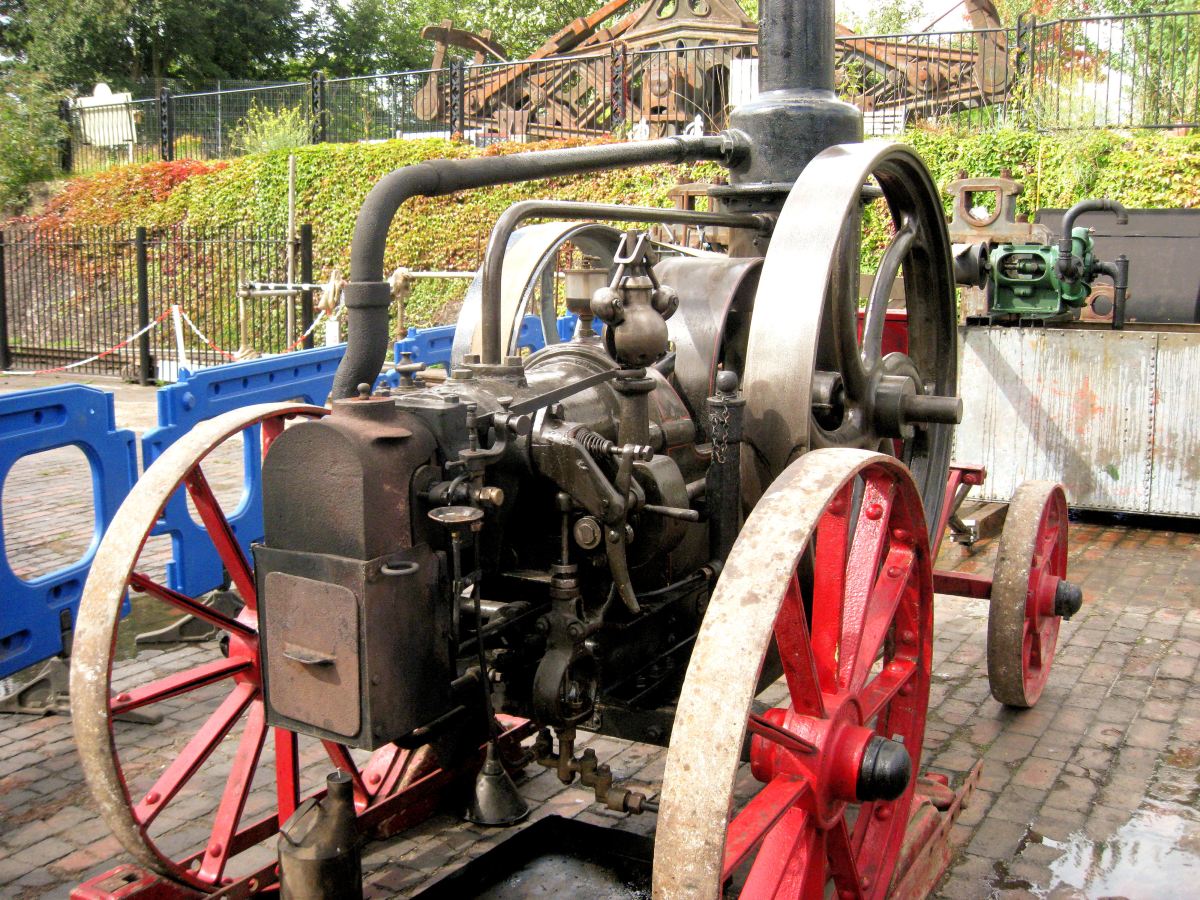 A genius at work conjures up a professor with notebook standing over a Bunsen burner, a musician/composer furiously scribbling notes across a parchment, or an artist covered in paint agonizing over a brushstroke.  I sometimes forget about the engineers; that is until I visited London’s Kew Bridge Steam Museum. 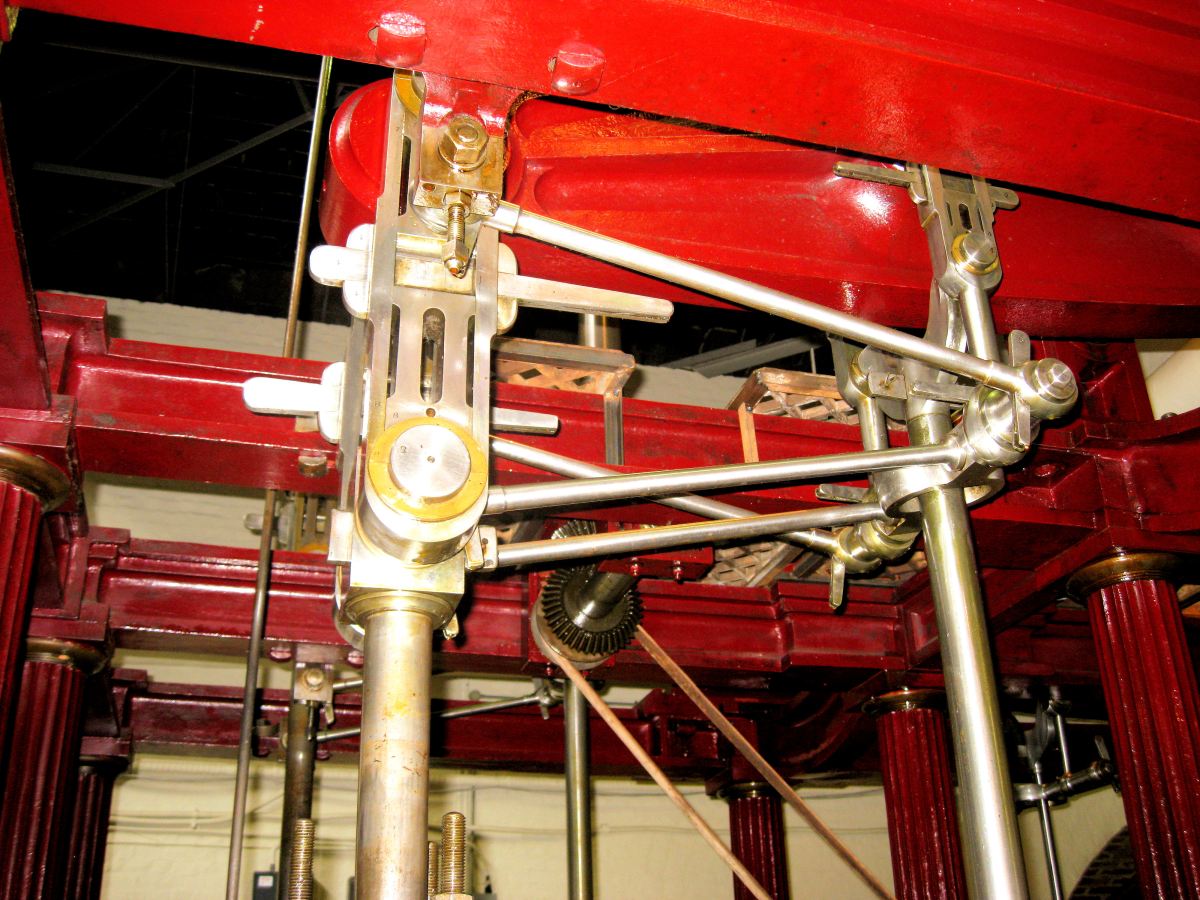 Kew Bridge was constructed in the 19th century to supply London with water. As I wandered through the museum looking at the world’s largest collection of steam pumping engines, the first thought that came to my mind was – genius.  The second was – this took an enormous amount of effort and hard work.

According to Thomas A. Edison, we can all be geniuses.

“Genius is one percent inspiration and ninety-nine percent perspiration.” 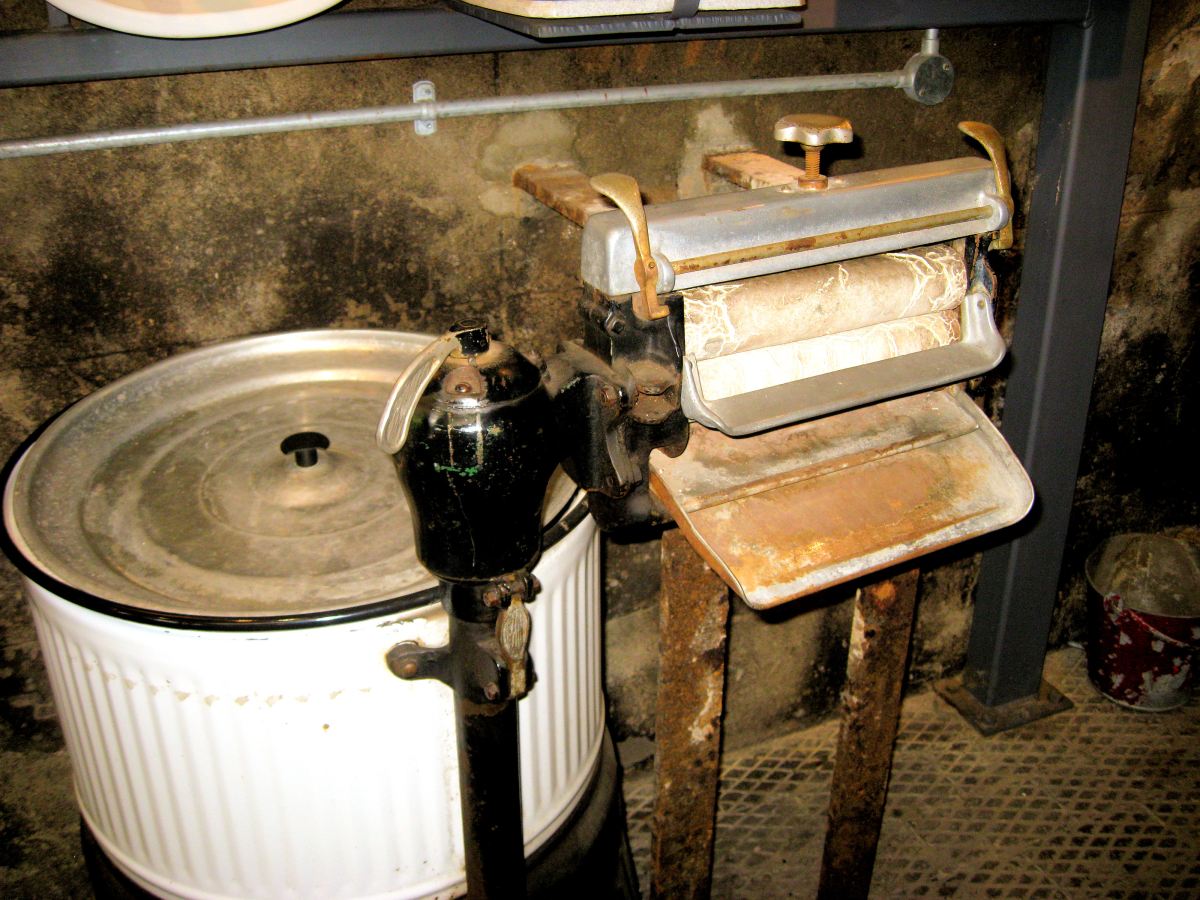 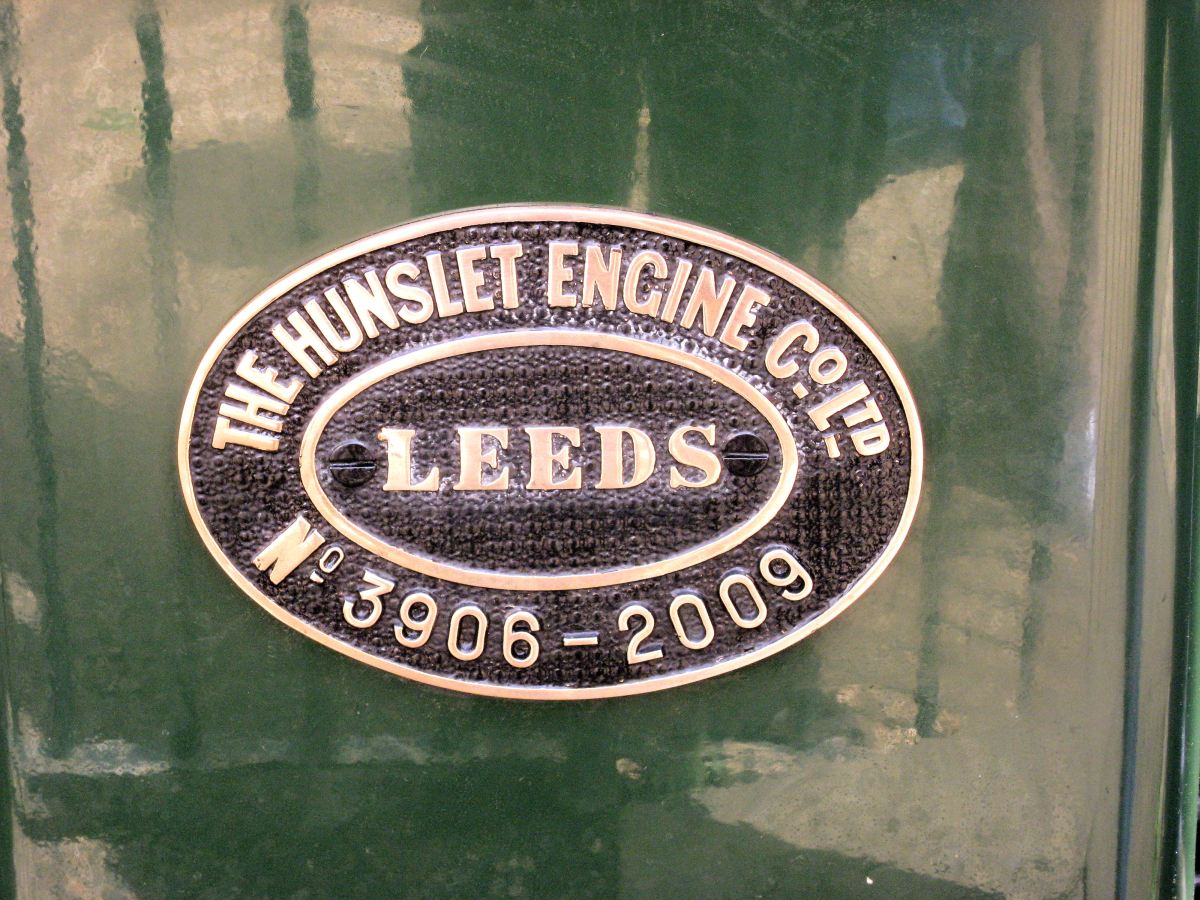 6 thoughts on “Genius at Work”