“You can’t get a cup of tea big enough or a book long enough to suit me.” C.S. Lewis

Britain – 1800’s: tea consumption reached an all-time high. Everyone wanted to drink tea but the price was considerable, especially with the amount of import tax levied by the government. It was only a matter of time before the smugglers took over with a vengeance. With supply limited and demand growing exponentially, there was money to be made. The East India Company was not pleased that their monopoly was being challenged. They used their powerful lobby in Parliament (many MPs were their shareholders). William Pitt the younger became Prime Minister in 1783. Even though he was only 24 years old, his strategy was brilliant. Rather than taxing tea imports, he introduced a massive tax increase on windows. In one simple move, tea smuggling came to a standstill. 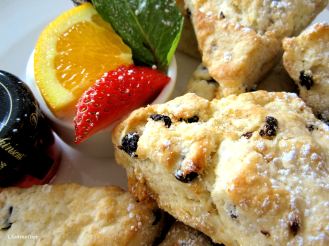