“While you are proclaiming peace with your lips, be careful to have it even more fully in your heart.”

October 31st and Halloween has come and gone with a gallant promise to return next year. In the meantime, November 1st celebrates All Saints Day. This special day commemorates those who have walked the earth before us, and have achieved something that is quite extraordinary. They have attained what is known as the beatific vision in heaven.

I have known many Saints in my life, still living. These are the people who have been with me through joyous, sad and difficult times. With a word, a smile or a hug, I gained strength via their compassionate understanding. Let us celebrate the Saints that are among us by looking back at those Saints that have reached the vision of heaven.

St. Francis of Assisi is called the little poor man of Assisi, which is ironic considering he was brought up in luxury and wealth. His journey began when he gave money to a beggar crying for alms. His friends mocked him for his generosity and his father rebuked him for wasting his money. Shortly thereafter, St. Francis became seriously ill. When death was imminent, he received a vision of his ministry. From that moment on, his life was placed in God’s hands.

“Where there is injury let me sow pardon.”

“It is in pardoning that we are pardoned.” 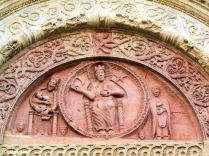 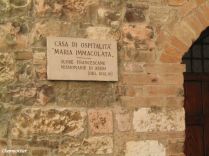 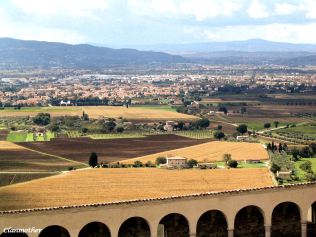 8 thoughts on “Saints Around Us”