“There is nothing evil save that which perverts the mind and shackles the conscience.”

St Ambrose, also know as Aurelius Ambrosius, was born in 330 into a family that would produce three Saints: St. Ambrose along with his brother, Satyrus and sister, Marcellina.  St Ambrose’s father was the praetorian prefect of Gaul and his mother was known for her piety and intelligence.  St. Ambrose would become one of the most influential ecclesiastical figures of the 4th century.   This should not be surprising if you believe the legend of the bees swarming him as a baby, only to leave a drop of honey as a sign of his future eloquence.

St. Ambrose along with St. Augustine, St. Jerome and Gregory the Great, were the original Latin Doctors of the Church.  St. Ambrose’s intellect and expressiveness are highly regarded, but to me, it is his simplicity and practicality that bring his message alive.

“When in Rome, live as Romans do; when elsewhere, live as they live elsewhere.” 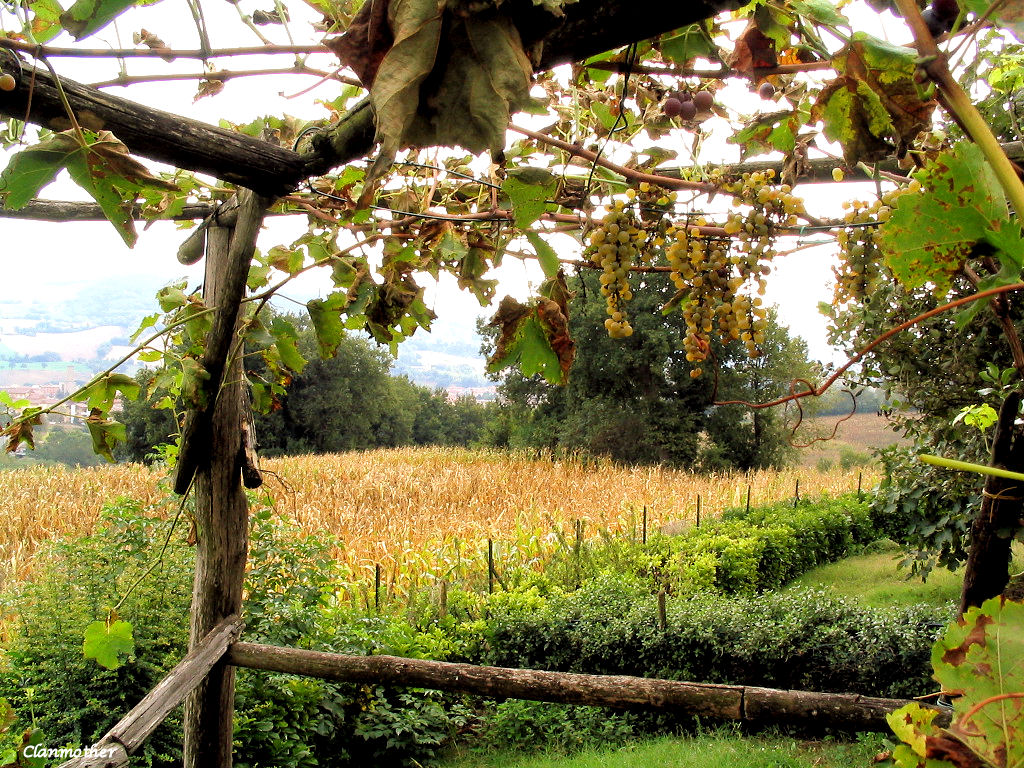 8 thoughts on “Saints are practical…”