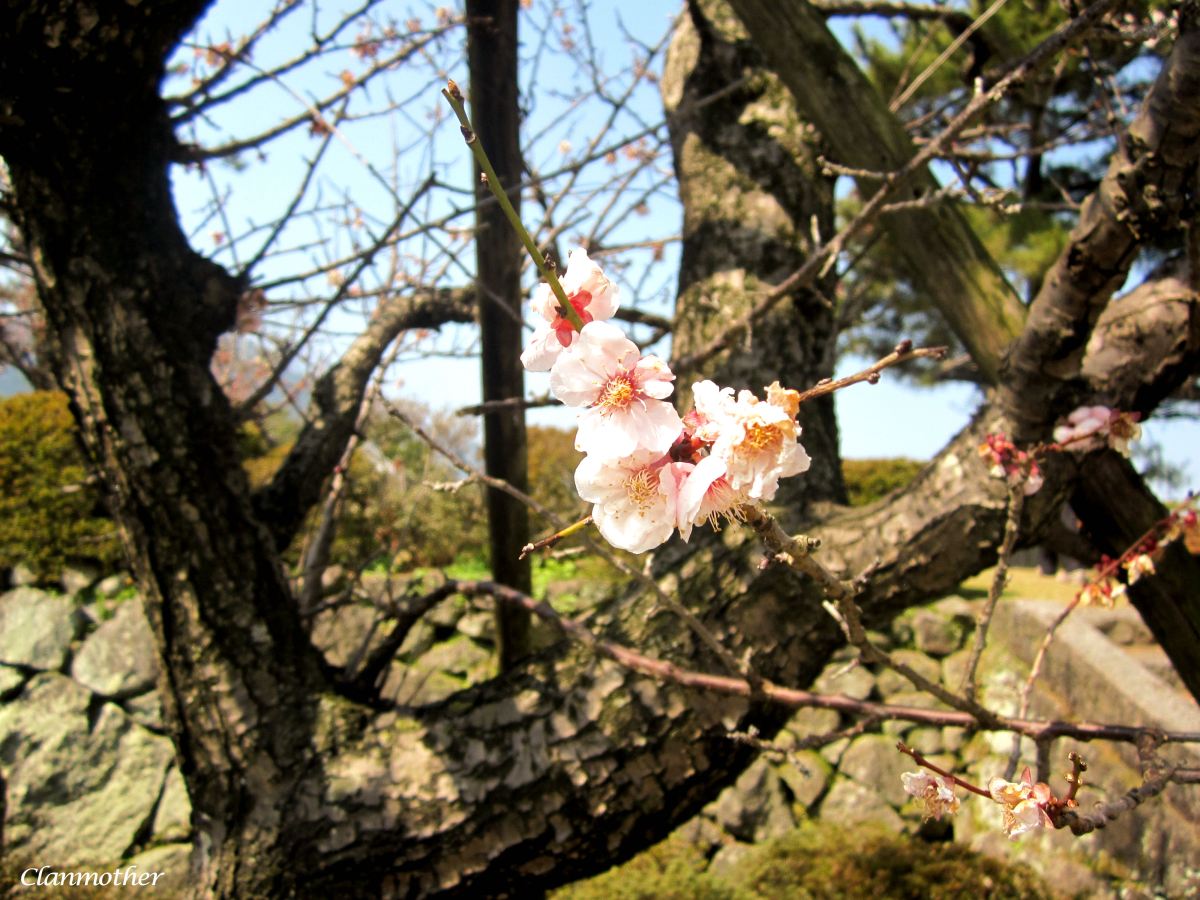 “You must understand that there is more than one path to the top of the mountain”
Miyamoto Musashi, A Book of Five Rings: The Classic Guide to Strategy

Musashi was an extraordinary man who lived during an extraordinary period in history.  Twelve century Japan saw the end of the traditional rule of the emperors.  By the time of Musashi’s birth in 1584, Japan had experienced more than four hundred years of internal strife. Civil wars waged between the provincial lords, warrior monks and bandits.  The fifteenth and sixteenth centuries saw the rise of Daimyos, powerful territorial lords who built huge stone castles to defend their lands.  The Daimyos relied on the Samurai, a powerful military caste in feudal Japan, to be their trusted retainers.

The Shogun, the military general, was the de facto ruler of Japan.

Musashi belonged to the Samurai class, recognized as the elite of their society.   His ancestors were of the powerful Harima clan in Kyushu, the southern island of Japan.  Records show he was born into a noble, yet humble, family.

The winds of change were in motion.  The time for Japan to unify was at hand.

“There are various Ways.  There is the Way of salvation by the law of Buddha, the Way of Confucius governing the Way of learning, the Way of healing as a doctor, as a poet teaching the Way of Waka, tea, archery, and many arts and skills. Each man practises as he feels inclined.”
Miyamoto Musashi, A Book of Five Rings: The Classic Guide to Strategy

28 thoughts on “The Samurai”