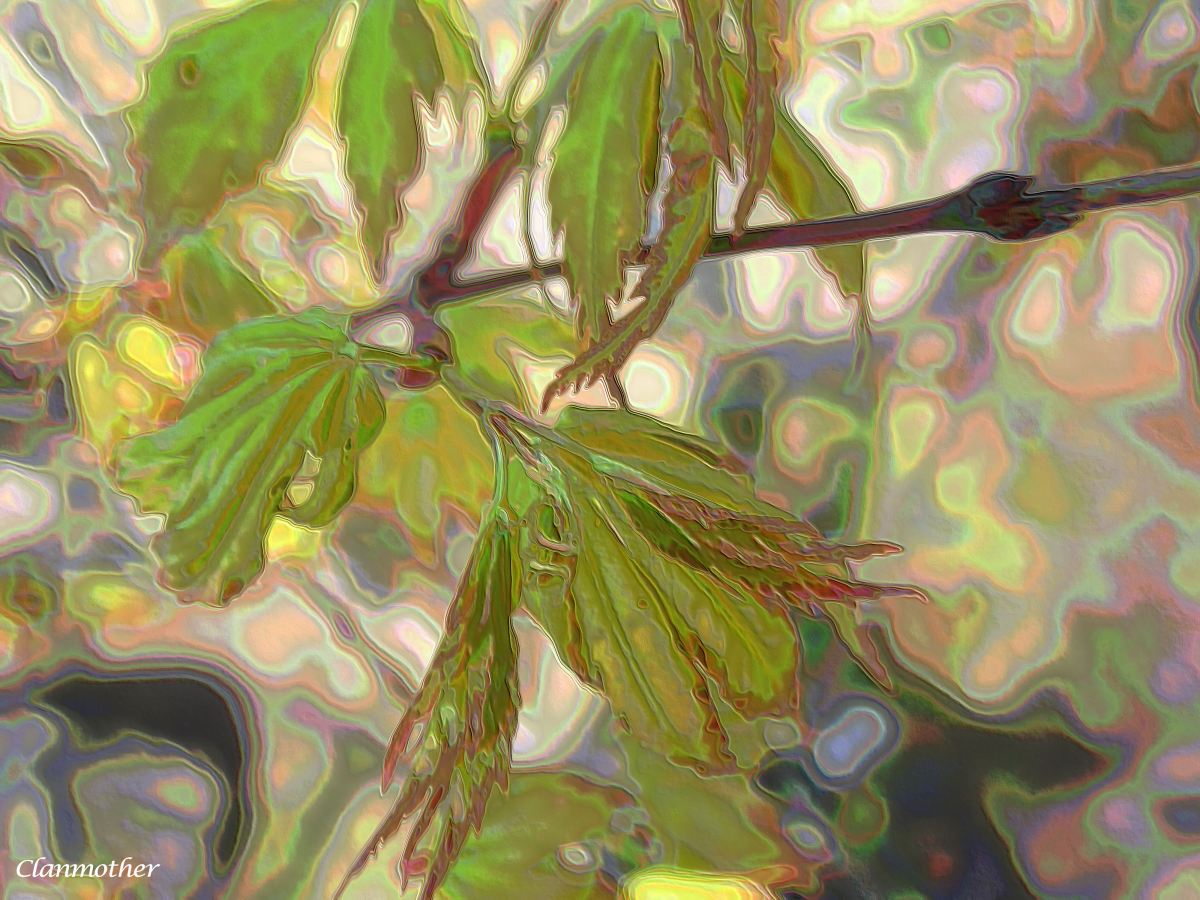 Musashi, son of a samurai, was orphaned by seven.  Known as Ben No Suke during his childhood, Musashi was taken in by an uncle on his mother’s side, a priest by occupation.   It was a time of turmoil and violence. Hideyoshi’s aggressive campaign of unification was well under way.  Musashi grew into a strapping young man, large for his age.  He was resolute, courageous, and energetic.  Kenjutsu was a natural fit with his temperament and physical strength.

Kenjutsu, the Way of the sword, was synonymous with the nobility of Japan.  The samurai class, founded in the eight century, trained in military arts, which was traditionally regarded as the pre-eminent form of study.  The Way of the sword, inspired by the teachings of Zen and steeped in the feeling of Shinto, is the moral teaching of the samurai.  The study of Zen, with its focus on truth and simplicity, complimented the austere role of a samurai.  The aspiration of Zen is fundamentally personal.  Enlightenment recognizes and embraces the nature of ordinary life.   The end point is also the beginning.

“The ultimate aim of martial arts is not having to use them”
Miyamoto Musashi, A Book of Five Rings: The Classic Guide to Strategy

22 thoughts on “Kenjutsu – The Way of the Sword”