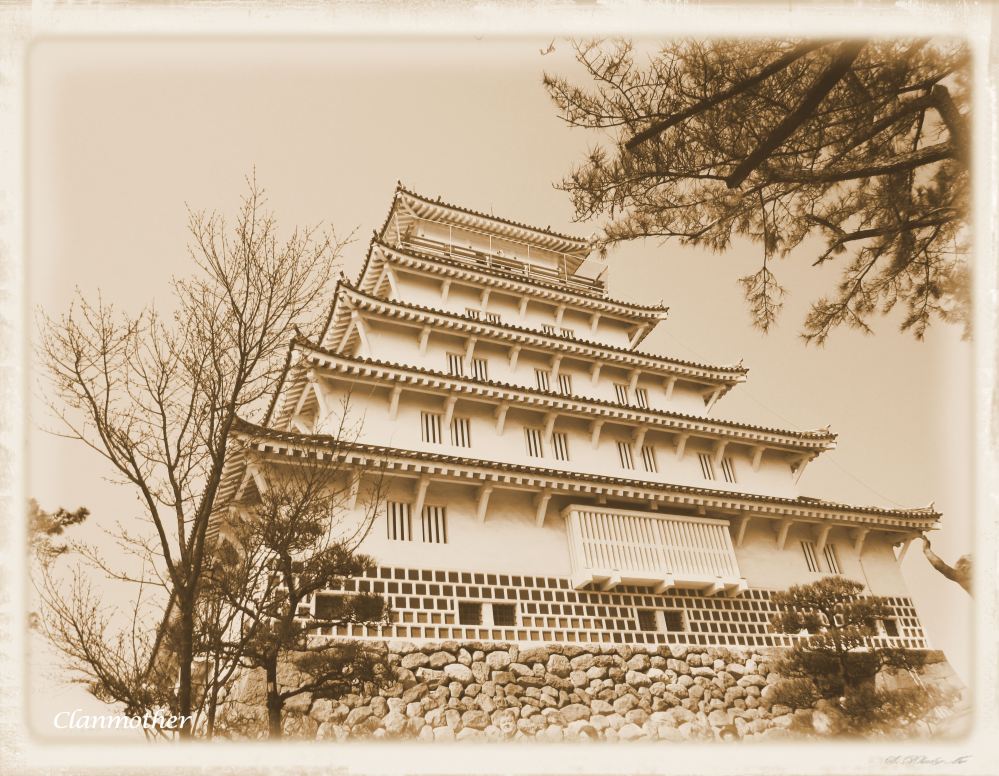 The unification of Japan under Tokugawa brought peace to the land.  The great provincial armies were steadily dispersed with the ending of the civil wars.  The transition was devastating to the samurai class.  Although society continued to regard the samurai in high esteem, they were no longer required. They roamed the land, the elite but without employment.    They turned inward, and kept the old ways alive by devotion to their code of chivalry.  They became known as the ronin.

While many ronin retired their swords to be artisans, Musashi joined those who pursued the ideal of the warrior, seeking their destiny through the hazardous paths of kenjutsu.  Tests of skill and courage were commonplace as fencing schools multiplied.

Musashi chose to live apart from society while he pursued, with steadfast tenacity, the Way of the sword. He travelled throughout Japan impervious to the cold winds of winter, and the heat of the summer’s sun. He did not dress his hair, nor take a wife or follow any profession other than the Way.

Musashi became known all over Japan, building a legend that would be immortalized in registers, diaries, on monuments and in folk memory from Tokyo to Kyushi.  He was victorious in more than sixty contests before the age of twenty-nine.

And then the time came to dedicate his life in the search for enlightenment.

“Get beyond love and grief: exist for the good of Man.”
Miyamoto Musashi, A Book of Five Rings