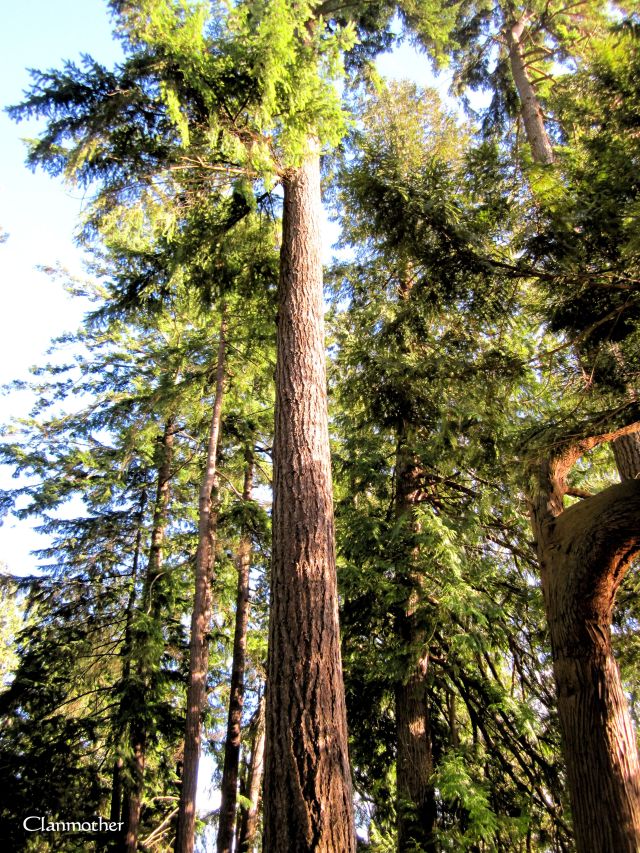 There are defining moments in life.  For Pauline, it was the premature passing of her father, Chief George Johnson in 1884.  His death was attributed to the beatings he sustained attempting to thwart both the sale of alcohol in his community and the illegal harvesting of timber on the reserve.  Without her father’s income, their beloved home, Chiefswood was given over to renters.  The family took up residence in nearby Brantford, Ontario.

Pauline continued to write her poetry and gained modest acclaim for her first published poem “Ode to Brant” which was dedicated to the memory of Chief Joseph Brant.  However, it was her dramatic, “A Cry from an Indian Wife,” published in 1885 that garnered  immediate notoriety . In 1892, a Toronto audience of four hundred sat mesmerized as she recited the poem, based on the battle of Cut Knife Creek fought on May 2, 1885 at Battleford, Saskatchewan during the Louis Riel Rebellion. On that day, a small force of Cree and Assiniboine warriors mounted a successful defense against the mounted police, militia and the Canadian army regulars. Both sides sustained losses.

Pauline’s words were a poignant reminder of this tragic event, fresh in everyone’s memory. She spoke as no one had spoken before – as a First Nation woman.  From that moment on, she became Tekahionake, the Storyteller.

A Cry from an Indian Wife

My forest brave, my Red-skin love, farewell;
We may not meet to-morrow; who can tell
What mighty ills befall our little band,
Or what you’ll suffer from the white man’s hand?
Here is your knife! I thought ’twas sheathed for aye.
No roaming bison calls for it to-day;
No hide of prairie cattle will it maim;  END_OF_DOCUMENT_TOKEN_TO_BE_REPLACED