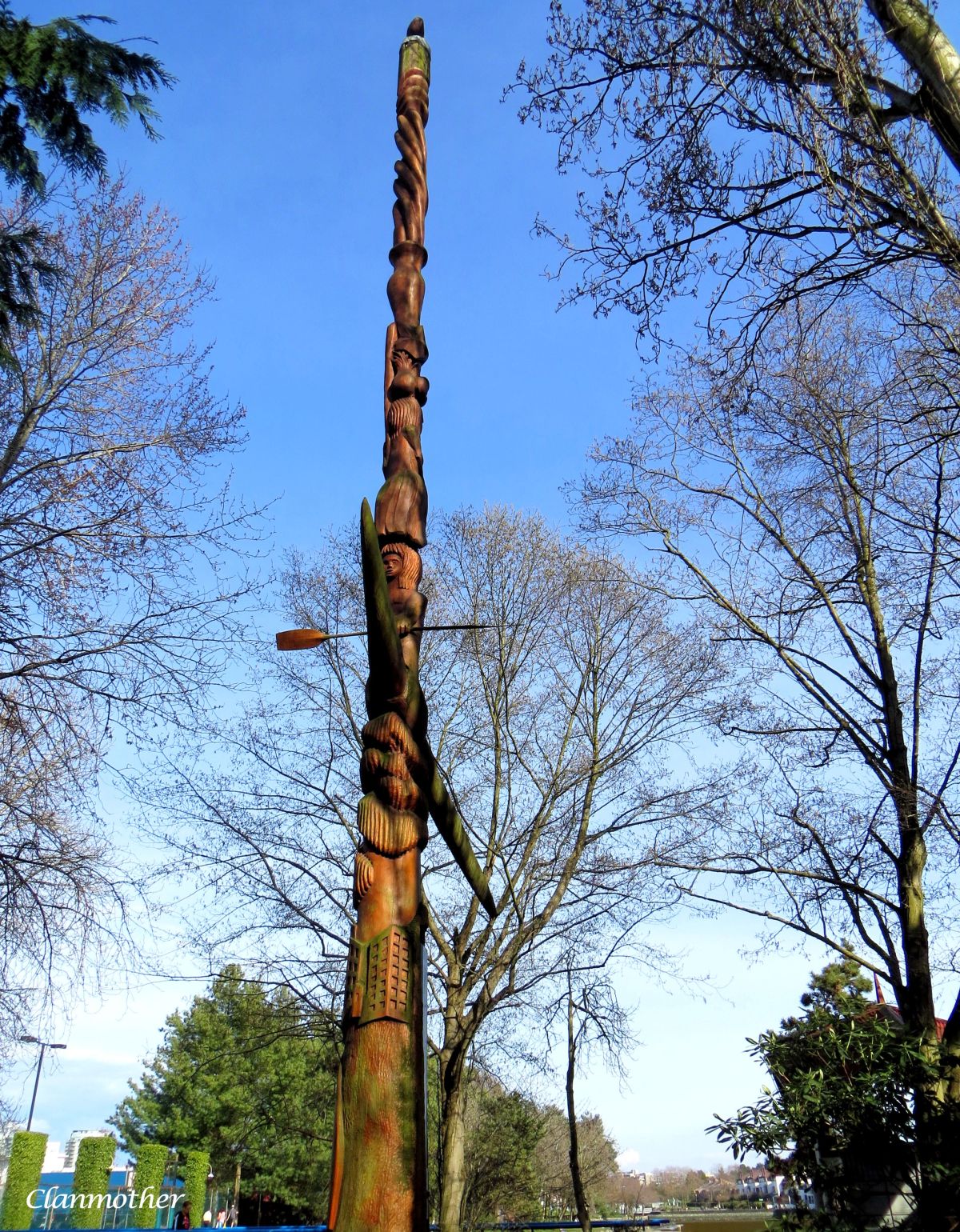 Pauline Johnson was famous for her warm personality, affability and charisma. Many believe that her finest character traits were marked by the fondness and loyalty for her friends.   Arguably, these qualities were a compelling force during theatrical performances. Audiences were captivated by her narratives, the use of both European and First Nation attire, and stirred by the emotional nuance of her speaking voice. She was beloved by her contemporaries, yet with her passing, her reputation as a writer and poet experienced a decline. Over the years, Canadian literary critics and historians have argued that Pauline created an idealized image of the First Nation identity that was pleasing and acceptable to her “white” listeners. For that reason, Pauline was not a creditable spokesperson for their culture. She did not speak a First Nation language and spent most of her life within mainstream society.

Pauline has been disparaged by noted Canadian writers and poets such as Earle Birney, Mordecai Richler and Patrick Watson.  Even the famed Margaret Atwood confessed to overlooking Pauline Johnson when she wrote, “Survival: A Thematic Guide to Canadian Literature (1972). Instead of being a strength, it seems that Pauline’s multi-cultural heritage did not give her traction in either world.

Critics, in the end, are not infallible.  Pauline Johnson’s works have experienced a rebirth. Her importance as a figure of resistance against racism, gender bias, and human rights is coming full circle.   Pauline dedicated 30 years to her artistic endeavours.  Her contribution to the oral and written literary history of First Nation people is unequaled.  She transcends her time and gives relevance to ours. 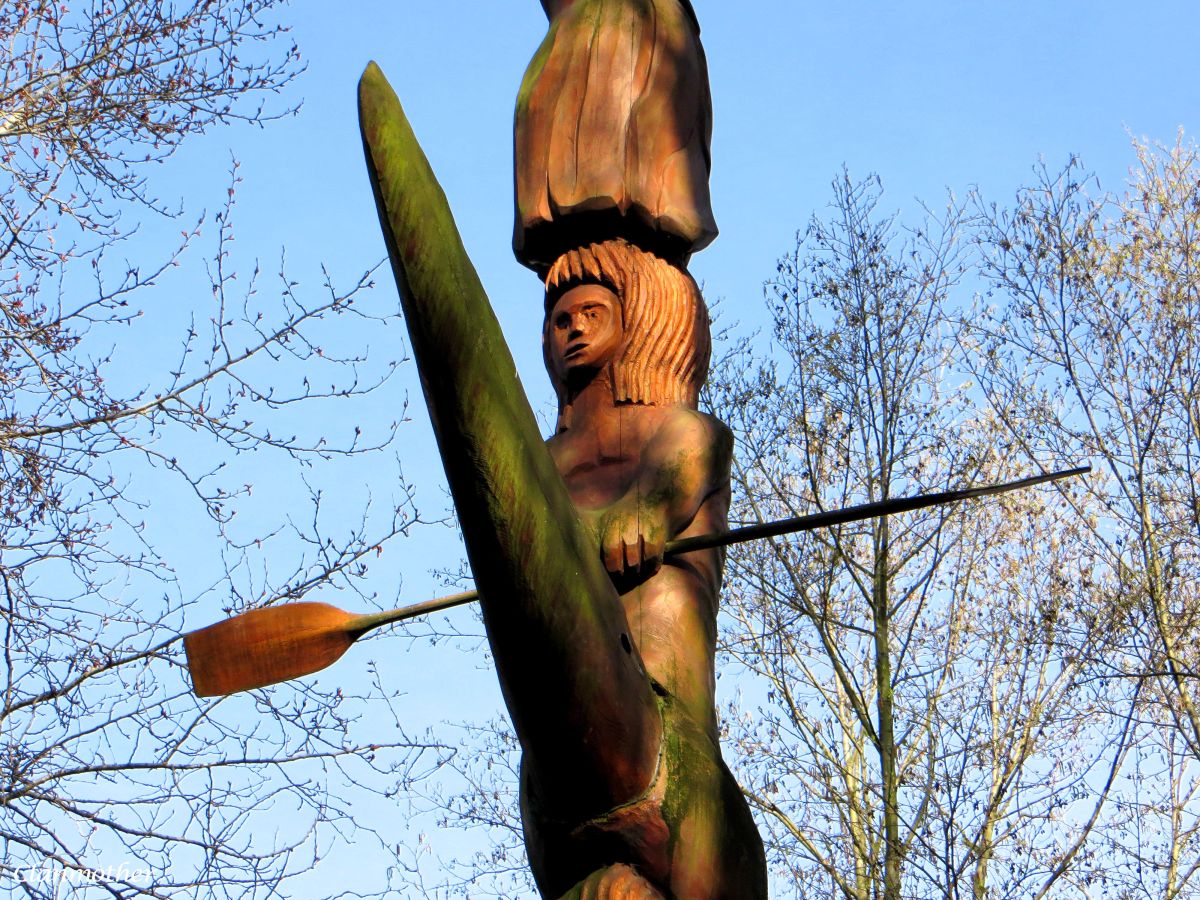 The Song My Paddle Sings

West wind, blow from your prairie nest,
Blow from the mountains, blow from the west
The sail is idle, the sailor too ;
O! wind of the west, we wait for you.
Blow, blow!
I have wooed you so,
But never a favour you bestow.
You rock your cradle the hills between,
But scorn to notice my white lateen.
I stow the sail, unship the mast :
I wooed you long but my wooing’s past ;
My paddle will lull you into rest.
O! drowsy wind of the drowsy west,
Sleep, sleep,
By your mountain steep,
Or down where the prairie grasses sweep!
Now fold in slumber your laggard wings,
For soft is the song my paddle sings.
August is laughing across the sky,
Laughing while paddle, canoe and I,
Drift, drift,
Where the hills uplift
On either side of the current swift.
The river rolls in its rocky bed ;
My paddle is plying its way ahead ;
Dip, dip,
While the water flip
In foam as over their breast we slip.
And oh, the river runs swifter now ;
The eddies circle about my bow.
Swirl, swirl!
How the ripples curl
In many a dangerous pool awhirl!
And forward far the rapids roar,
Fretting their margin for evermore.
Dash, dash,
With a mighty crash,
They seethe, and boil, and bound, and splash.
Be strong, O paddle! be brave, canoe!
The reckless waves you must plunge into.
Reel, reel.
On your trembling keel,
But never a fear my craft will feel.
We’ve raced the rapid, we’re far ahead!
The river slips through its silent bed.
Sway, sway,
As the bubbles spray
And fall in tinkling tunes away.
And up on the hills against the sky,
A fir tree rocking its lullaby,
Swings, swings,
Its emerald wings,
Swelling the song that my paddle sings. 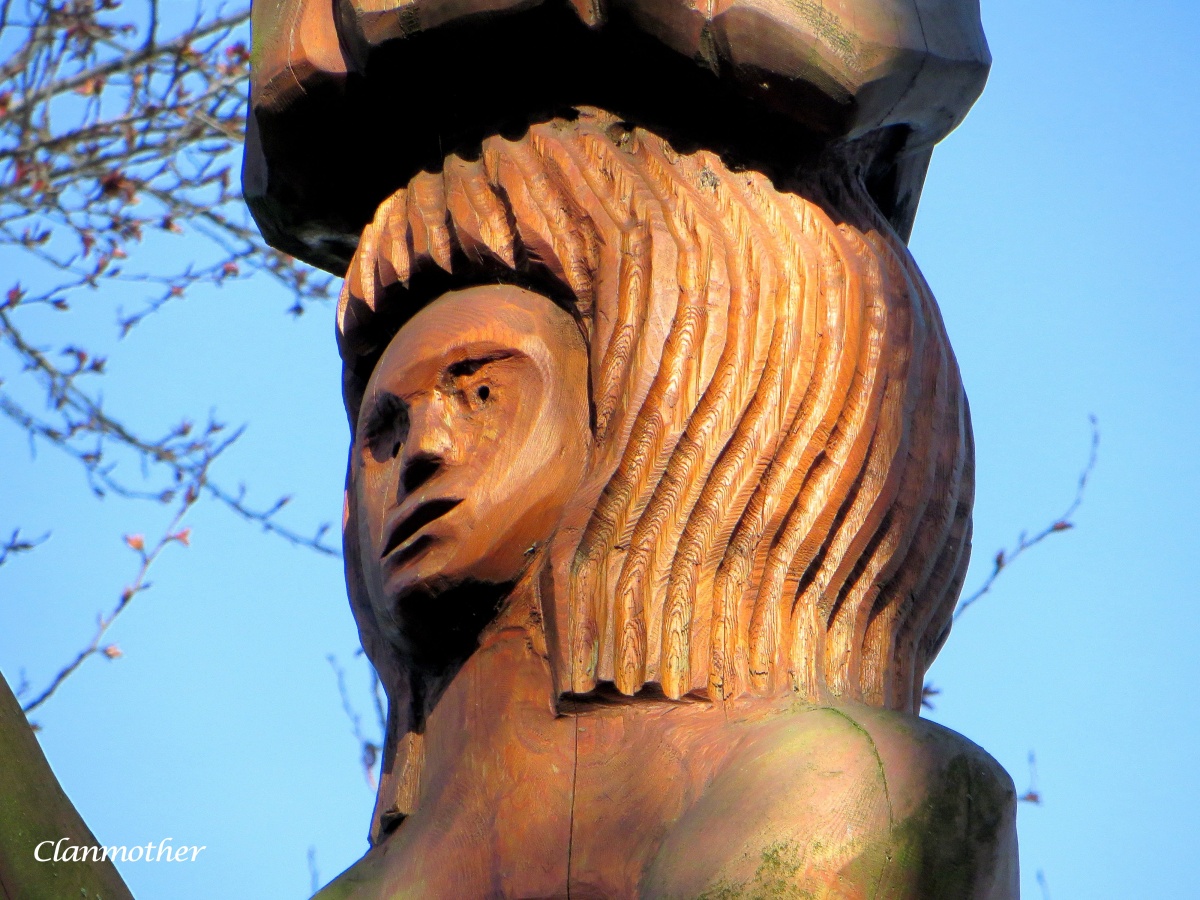 18 thoughts on “The Controversy”