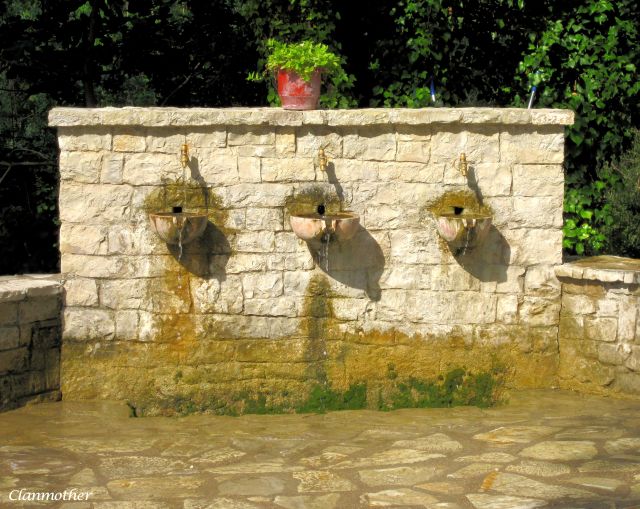 “Which was to be proved.”

“Elements” by the famed Euclid of Alexandria, has been on the bestsellers list for thousands of years.   It is the most widely translated, published and studied mathematical book in the western world.   To this day, mathematicians refer to the basic rules about triangles, squares, and circles as Euclidean geometry.  Of course, Euclid’s achievements were based on centuries of intellectual effort proffered by the legendary Greek thinkers, among them Thales of Miletus, Anaxagoras and Xenophanes.

Euclid gave humanity a radically new way of thinking about certainty. He argued truth could be established through deductive reasoning and evidence based proof, rather than relying on leaps of intuition and faith.  While very little is known about Euclid himself, it is quite apparent that he was a brilliant researcher and detailed organizer.  He combined the geometrical theorems of his day into a coherent framework of basic theory and proofs. Geometry was well-developed; Euclid took these known practical techniques and expanded them into a purely theoretical system.

Euclid, from what little has come down through the centuries, was “most fair and well disposed towards all who were able in any measure to advance mathematics, careful in no way to give offence, and although an exact scholar never vaunting himself.”  A man, who never “vaunted” himself, influenced many generations of scientists, the likes of Nicolaus Copernicus, Johannes Kepler, Galileo Galilei, and Sir Isaac Newton.  Philosophers Bertrand Russell, Alfred North Whitehead and Baruch Spinoza used the “Elements” deductive structure model for their respective disciplines. Abraham Lincoln’s copy of Euclid was kept safe in his saddlebag; Einstein referred to “Elements” as the “holy little geometry book.”  Perhaps, we should leave the last word for a poet, Edna St. Vincent Millay with her sonnet, “Euclid alone has looked on Beauty bare”

Euclid alone has looked on Beauty bare.
Let all who prate of Beauty hold their peace,
And lay them prone upon the earth and cease
To ponder on themselves, the while they stare
At nothing, intricately drawn nowhere END_OF_DOCUMENT_TOKEN_TO_BE_REPLACED