“We are star stuff which has taken its destiny into its own hands.”
Carl Sagan, Cosmos 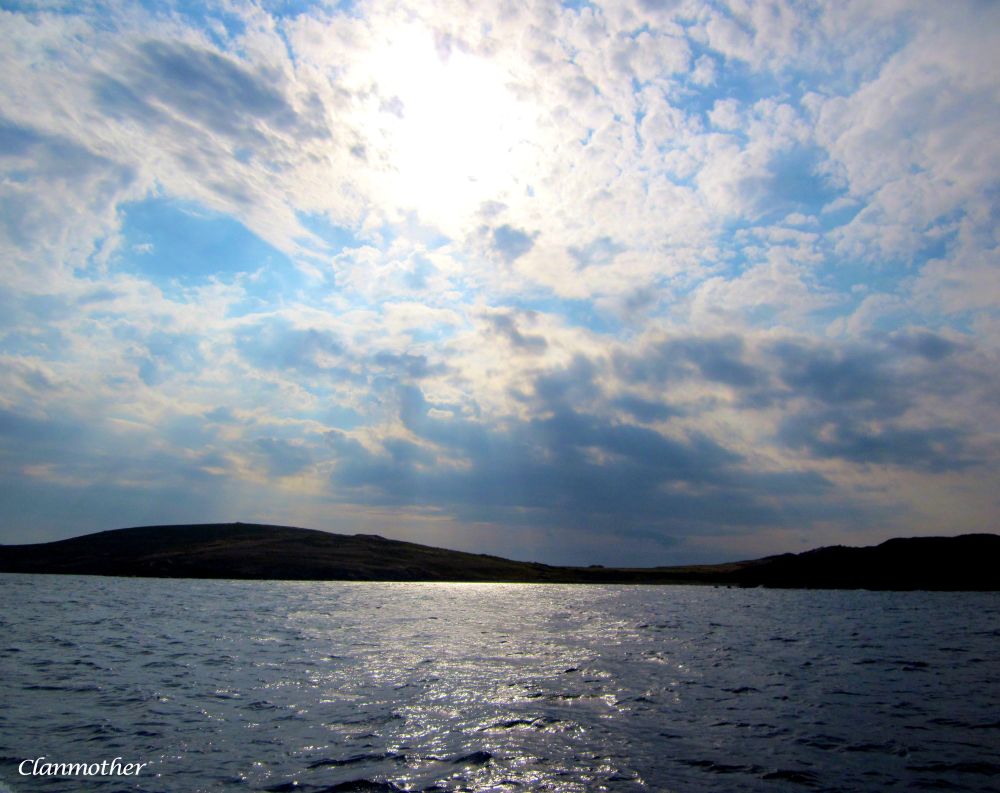 The year 134 BCE was a momentous date in the life of Hipparchus.  In that year, he observed a rare phenomenon, a star in the constellation of Scorpio.  And it was not just any star; it was a new star, or nova, in the night sky.  The next sighting would not happen for over sixteen hundred years. From that moment on, Hipparchus was inspired to compile a catalogue of the 850 or so stars whose positions were then known.

Hipparchus spent long hours measuring the earth’s position in relation to the stars, which gave him insight into their behaviour. He put his mathematical skills to work and invented the branch of mathematics called trigonometry (the mathematics of triangles) which gave him the ability to calculate the precise position of a star in the sky compared to the Earth and other stars. He discovered what is now called the “precession of the equinoxes.” He concluded that the whole star pattern was moving slowly eastwards and that it would go around and return to the same position every 26,000 years.

Hipparchus’s work stood the test of time.  Indeed, eighteen hundred years later, Edmund Halley (whose name was given to a comet) was able to compare his map with Hipparchus’s catalogue to conclude that stars, over the centuries, do have changes in position.

Today, we know that this movement is caused by a slow change in the direction of the Earth’s tilt rather than a shift in the stars.  Even so, Hipparchus was essentially accurate.

We know about Hipparchus’s work through the voice of Claudius Ptolemy, our next stargazer, who together with Hipparchus, holds the title for the greatest astronomers of the ancient world.  Together, their work formed the foundation of astronomy for the next 1500 years.

“It is a beautiful and delightful sight to behold the body of the Moon.”
Ptolemy