“When you get 11 fathoms and ooze on the lead, you are a day’s journey out from Alexandria.” 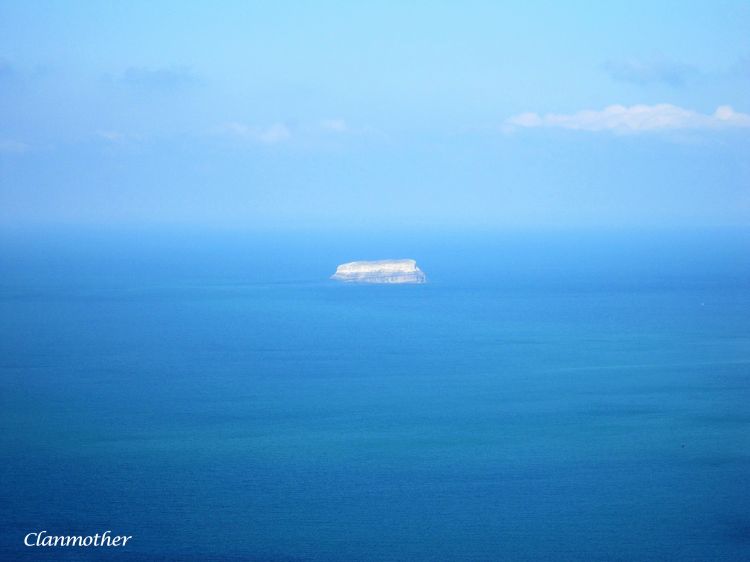 I often think of the Greek historian, Herodotus more as a narrator of life than a pedantic historian. A prolific writer, he travelled the world drawing on the ancient Ionian tradition of storytelling. He gleaned the tales and legends from oral poetry, sung by wandering minstrels he met on his journeys. Yet, he was meticulous, even systematic in testing the accuracy of the information before orchestrating all of the scattered facts into a well-constructed and dynamic account.

Herodotus, with all of his wanderings, knew the rules of navigation.  Follow the coast; and keep a look-out for landmarks along the shoreline.  A precise geometric location on the ocean could be ascertained by lining up landmarks, say a nearby boulder against a distance point of land, from two different directions.  Taking a sounding, which used poles or a weighted sounding line when measuring greater depths, would add a measure of comfort.

The Greeks mariners were creative, navigating from one island to the next in their archipelago. They followed the cloud formations, recognizing they generally form over land masses.  They used their noses to detect “land” odors that were known to drift far out into the waters.

The Greek’s greatest advantage came in the form of Thales of Miletos, recognized as the first true mathematician. He used geometry to determine the distance of ships from the shore.  According to the Alexandrian poet Kallimachos, Thales of Miletos taught Ionian sailors to navigate by the Little Bear or the Ursa Minor constellation in the northern sky. Even so, the Greeks were not the first to follow the stars.

“Now to Miletos he steered his course
That was the teaching of old Thales
Who in bygone days gauged the stars
Of the Little Bear by which the Phoenicians
Steered across the seas.”

I just received these wonderful books in the mail! I am traveling the world with Amanda! Thank you @darlene6490
“Art is a kind of innate drive that seizes a human being and makes him its instrument. To perform this difficult office it is sometimes necessary for him to sacrifice happiness and everything that makes life worth living for the ordinary human being.” Carl Gustav Jung. #art #sacrifice #humanity #stories
“Have enough courage to trust love one more time and always one more time.”
Thank you for sharing my moment of Zen. Winter is slipping by and Spring is close by, waiting for the earth to awake. I think of Joseph Campbell’s quote as I breathe deeply. “The goal of life is to make your heartbeat match the beat of the universe, to match your nature with Nature.”
But your solitude will be a support and a home for you, even in the midst of very unfamiliar circumstances, and from it you will find all your paths.” Rainer Maria Rilke, Letters to a Young Poet
A message that greeted me at my local grocery store. One word says so much.
Happy New Year! “I come into the peace of wild things who do not tax their lives with forethought of grief...For a time I rest in the grace of the world, and am free.” Wendell Berry
Merry Christmas. Thank you, dear friends for making my day memorable. Looking forward to entering 2021 together. Until then, keep safe and be well.