“According to the Persians best informed in history, the Phoenicians began the quarrel. These people, who had formerly dwelt on the shores of the Erythraen Sea having migrated to the Mediterranean and settled in the parts which they now inhabit, began at once, they say, to adventure on long voyages, freighting their vessels with the wares of Egypt and Assyria.” 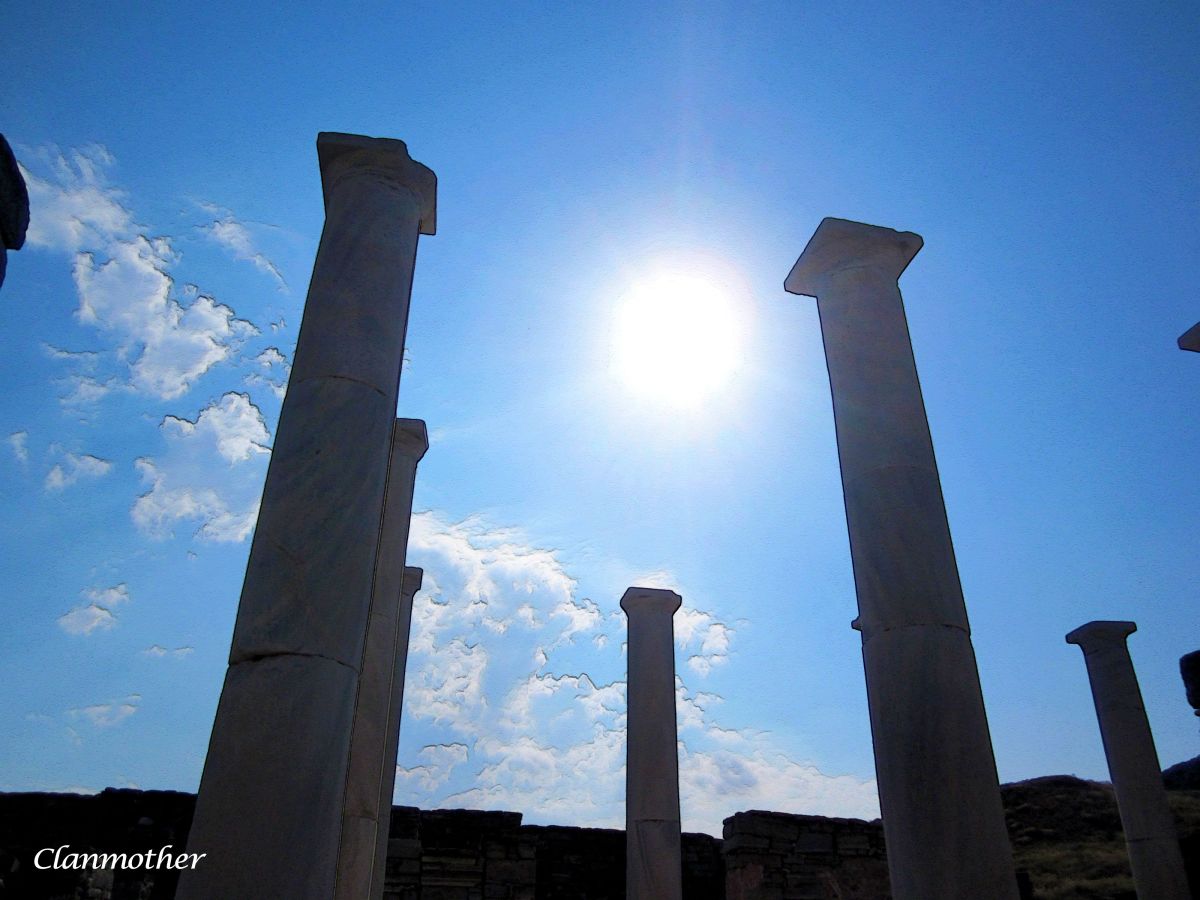 We know them as Phoenicians, but “Phoenicia” is simply a Greek expression signifying a region of the major Canaanite port towns.  Whether the Phoenicians viewed themselves as a single ethnicity or nationality is up for speculation.  They lived 2,300 -1,200 BCE, organized within city-states much like ancient Greece, with daily life and religious beliefs similar to other Semitic cultures of Canaan.  Except for one striking difference!  They were remarkable seafarers. Known for their great wealth, based on international trade throughout the Mediterranean, their competitive advantage rested with their ability to navigate the seas.

Alas, no Phoenician ships have been uncovered, yet archaeological evidence indicates that there were at least three styles which included a small craft to hold up to two rowers, and an effective warship that held a complement of fifty rowers. The jewel was their merchant ship, the mainstay of Phoenician activity for over a thousand years. Described as having the shape of a bathtub, they were built for carrying heavy loads, sometimes between 200 and 450 tons.

The Phoenicians used celestial navigation.  The sun moving across a cloudless Mediterranean sky would give direction and the quarters known to us as east and west.  The Phoenicians called them Asu (sunrise) and Ereb (sunset), which live today as Asia and Europe. The night sky gave them the “Phoenician Star” the Pole Star in Ursa Minor.  There is no evidence that the Phoenicians used or devised any aids to navigation other than those presented by the natural world around them.   They embraced the sea as their own.