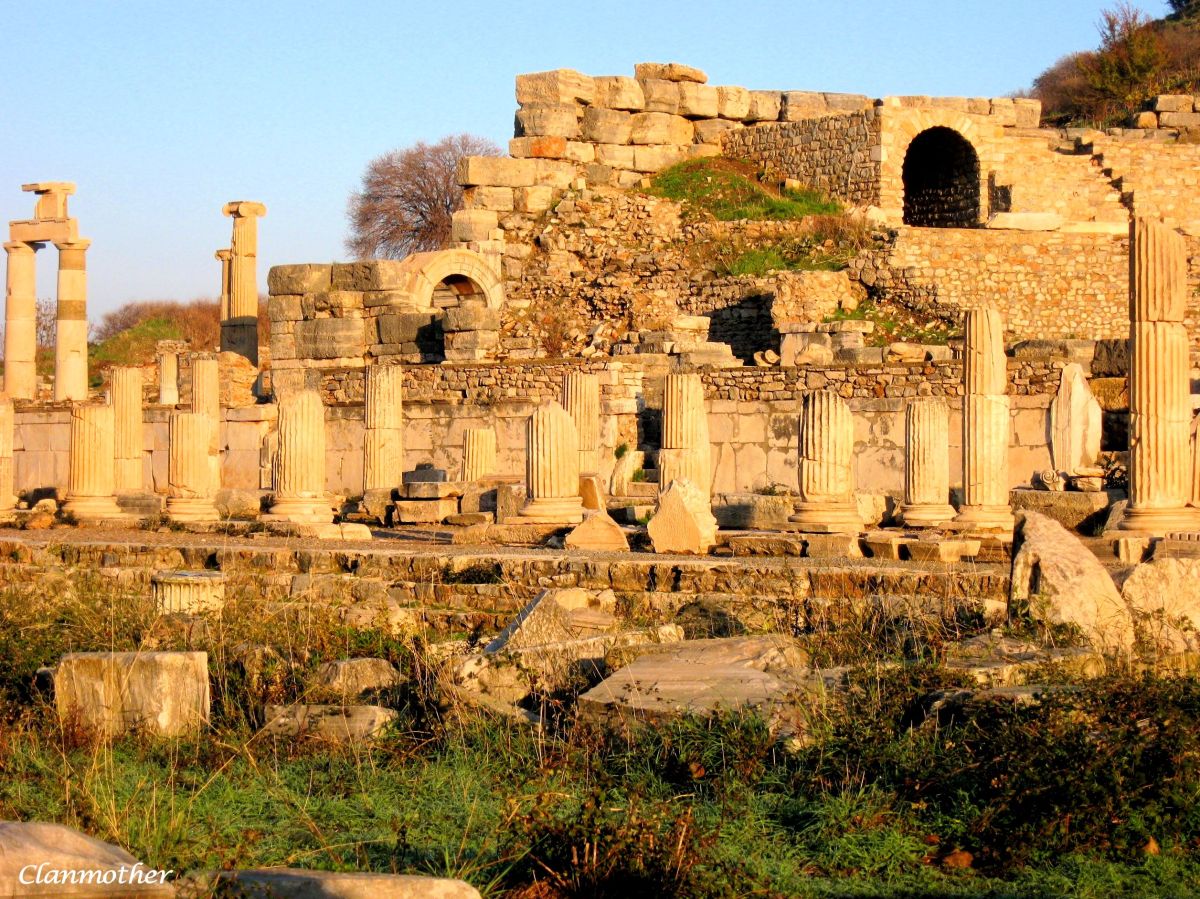 I love to quote Heraclitus, because he seems so gentle and serene.  Think again!

Heraclitus, who once said that “character is destiny,” believed that war and strife between opposites is the eternal condition of the universe.  Considered the quintessential antagonist, he once declared that his fellow citizens of Ephesus were so witless they should hang themselves and leave the city to the rule of children.  You can imagine the fracas that came out of that pronouncement.  Even so, for those brave enough to invite him, he would be a riveting and entertaining dinner guest.

Heraclitus was quick to scorn Homer, suggesting that he should be turned out and whipped.  Even Pythagoras and Xenophanes did not escape his ridicule.  Instead, he argued that the three principal elements of nature were fire, earth and water, the primary being fire which he believed controlled and modified the others.  The cosmic fire finds its complement in the human soul, which in weak men is contaminated by the ‘watery’ elements of sleep, stupidity and vice.  The virtuous soul is able to escape death and unite with the cosmic fire.  Much like the concepts of yin and yang within Chinese philosophy, Heraclitus suggested that strife and opposition are both necessary and good.  Although the universe itself is eternal, permanence does not exist within it. Change is continual; everything is in a state of flux.

I have a feeling Heraclitus would thrive in our fast paced, ever-changing, mercurial world.

“Allow yourself to think only those thoughts that match your principles and can bear the bright light of day. Day by day, your choices, your thoughts, your actions fashion the person you become. Your integrity determines your destiny.”
Heraclitus

12 thoughts on “The Philosopher I Love to Quote”