“Not one tower does my country have, not one roof, But for home and city, the entire earth lies, At my disposition for a dwelling.”

Diogenes Laertius, on a Cynic’s view of the world 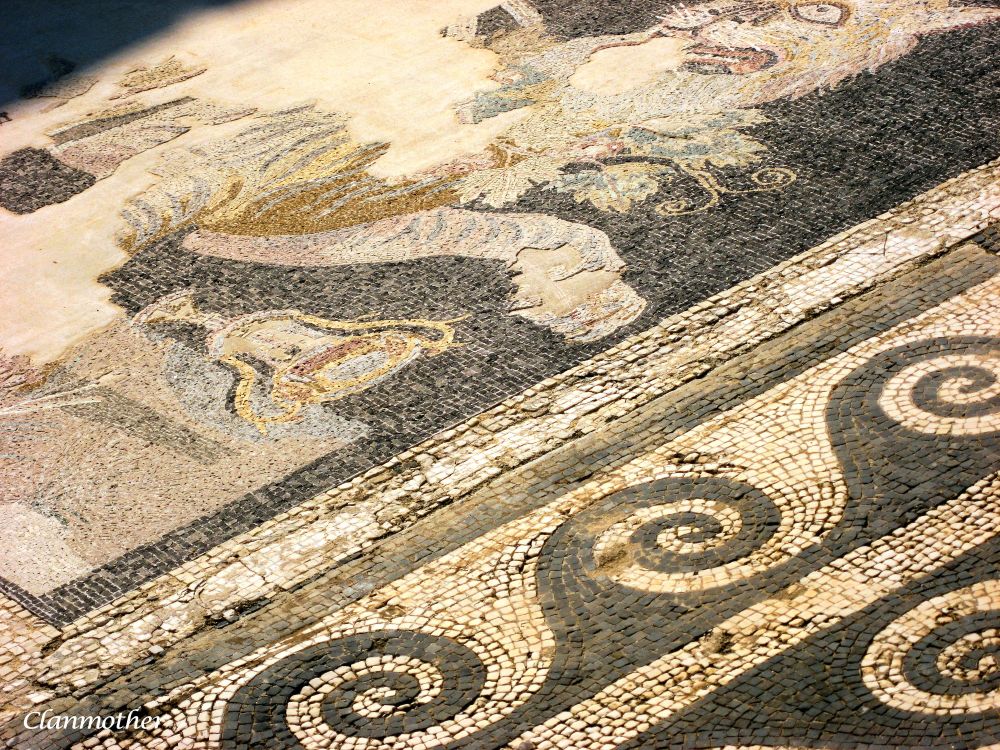 The moment Hipparchia of Maroneia, saw Crates of Thebes, the renowned Cynic philosopher, she was passionately and irrevocably in love.  Nothing, not even her parents’ strong misgivings, could dissuade her from marrying him.  She would rather end her life than face the prospect of living without him.   Indeed, Crates warned her of what her life would be with him.  It is said that he disrobed and pointed at his garment, saying, “Here is the bridegroom, and this is his property.”

Crates of Thebes, once heir to a considerable fortune, gave it all away to live a life of poverty on the streets of Athens.  According to many accounts, he lived with a cheerful simplicity, well-liked by all who knew him.  The meeting with Hipparchia came by way of her brother, Metrocles, who was a student of Crates.

Hipparchia became an ardent devotee of the Cynic philosophy and became an eminent Cynic philosopher while still in her early twenties.  Cynics believed that the purpose of life was to seek virtue and live in harmony with nature.  Renouncing conventional desires for wealth, power and fame, Cynics took pleasure in an unadorned life, without the complications of materialism.

Crates and Hipparchia lived remarkable lives.  Their marriage, which produced a son and daughter, was based on mutual respect and equality, a foreign concept for ancient Greece. Hipparchia embraced the Cynic poverty-based lifestyle, donned masculine attire, and accompanied Crates everywhere in public.  The Athenians were stunned by their lack of propriety.   With her husband by her side, Hipparchia fought tirelessly for the rights of women bound within a strict, male dominated culture. She dared to flaunt the status quo and chose her personal destiny.

“I, Hipparchia chose not the tasks of rich-robed woman, but the manly life of the Cynic.

Brooch-clasped tunics, well-clad shoes, and perfumed headscarves pleased me not;

But with wallet and fellow staff, together with coarse cloak and bed of hard ground,

My name shall be greater than Atalanta: for wisdom is better than mountain running.”

Epigram ascribed to Antipater of Sidon on the life of Hipparchia