“I’ve been 40 years discovering that the queen of all colours was black.”
Pierre-Auguste Renoir 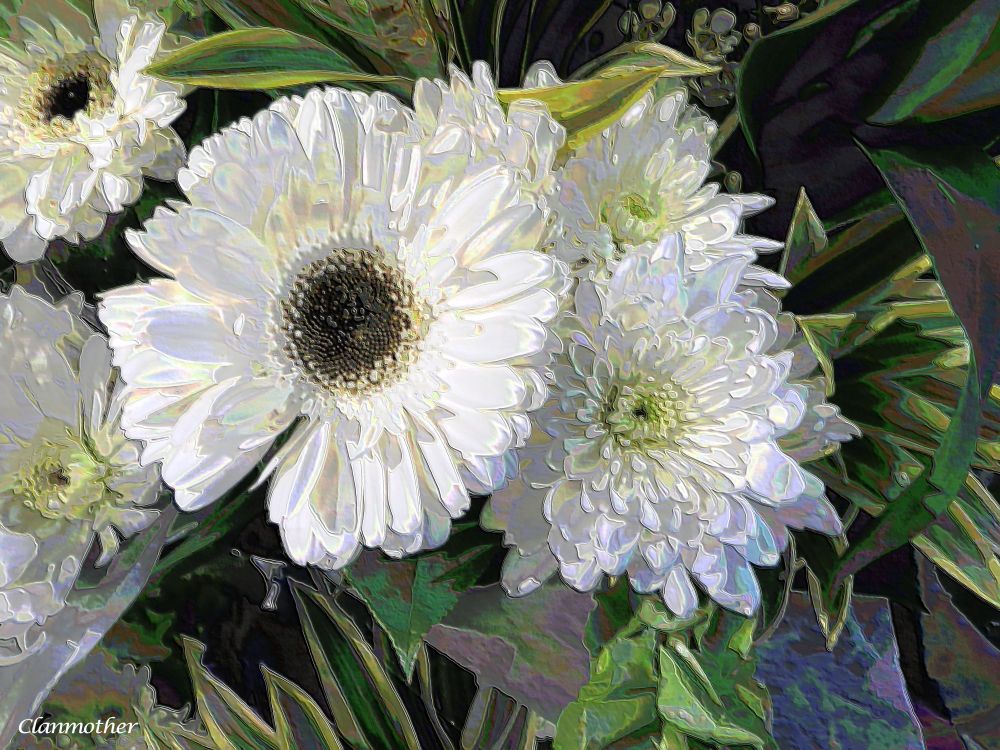 Black is the colour of night, of ebony and outer space.  Its power to envelop our world gives it a secretive, mysterious and enigmatic appeal.  Technically speaking, however it is not considered a colour at all; rather, it is the absence of or complete absorption of light.   Black achieved massive iconic appeal over the centuries and has come to symbolize night, sobriety, denial, authority, perfection and purity, wisdom and maturity.

Black was one of the first colours used by Neolithic artists on their cave drawings, a tradition carried on, but refined,  by the ancient Greeks.  Egyptians connected the colour black with the fertile black soil of the Nile Valley and their potent god of the underworld, Anubis, who took the form of a black jackal. Nótt, the goddess of the night for German and Scandinavian peoples, traversed the sky in a chariot drawn by a black horse.

Creating the colour black brought out the creative talents of our ancestors. Romans produced “Vine black” by burning cut branches of grapevines; they also burned and dried crushed grapes. On the other side of the world, the Polynesians burned coconuts to achieve the same results.  Soot collected from oil lamps produced what was appropriately named “Lamp black.”  Then there was “Ivory black” that was a concoction of charcoal power, oil and ivory.  “Mars black” was named for the god of war and patron of iron because of its content of synthetic iron oxides.

Black stands apart from the spectrum of the rainbow.  It serves as the contrast that enhances the beauty of all the other colours in nature. Perhaps that is why we are drawn to it singleness of purpose, its implacable statement of solidarity.

“I wore black because I liked it. I still do, and wearing it still means something to me. It’s still my symbol of rebellion — against a stagnant status quo, against our hypocritical houses of God, against people whose minds are closed to others’ ideas.”

Johnny Cash, The Man in Black