‘Will ye no come back again’

Scottish lament after Charles Edward Stuart returned to France following the failure of the 1745 uprising.

Blàr Chùil Lodair, The Battle of Culloden was the final skirmish of the 1745 Jacobite Rising under the command of Charles Edward Stuart, better known as Bonnie Prince Charlie.  It was the House of Stuart against the House of Hanover for the restoration of the Stuart line to the British Throne.  Without the benefit of military experience and ignoring the advice of his commander, George Murray, Bonnie Prince Charlie chose to fight on open marshy land that fateful day of April 16, 1746. His forces consisted mostly of Scottish Highlanders, along with a few Lowland Scots and a small detachment of Englishmen from the Manchester Regiment.  The fight was quick, bloody and decisive. Charles Stuart returned to France, defeated, never to return again to Scotland.

The Highlands lost many brave men that day.  The relentless pursuit of remaining Jacabites and the Act of 1747, in reaction to the Jacobite rebellion would be equally catastrophic.  Every attempt was made to destroy the clan system of society across the Highlands, including banning the wearing of the tartan and carrying weapons.  There was an understanding that the Highland Pipes, although not specifically mentioned in the new laws, were outlawed as well. 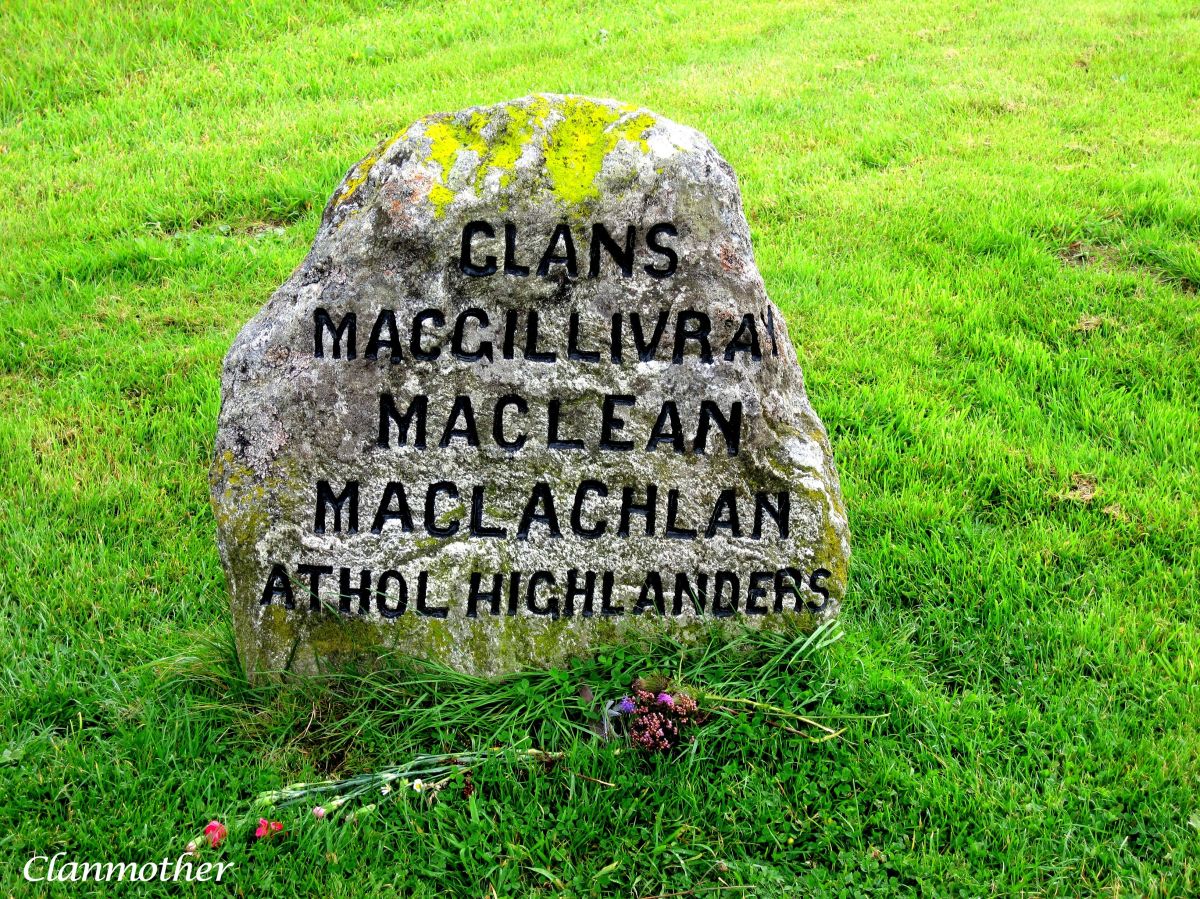 Music defines a society’s values and traditions; lyrics and tunes can be used as a rallying call to action.  The Highland Bagpipes endured as a testament to the resilience and courage of a people who would not forget their heritage.

Bonnie Charlie’s now awa’,
Safely owre the friendly main;
Mony a heart will break i’ twa,
Should he no’ come back again.