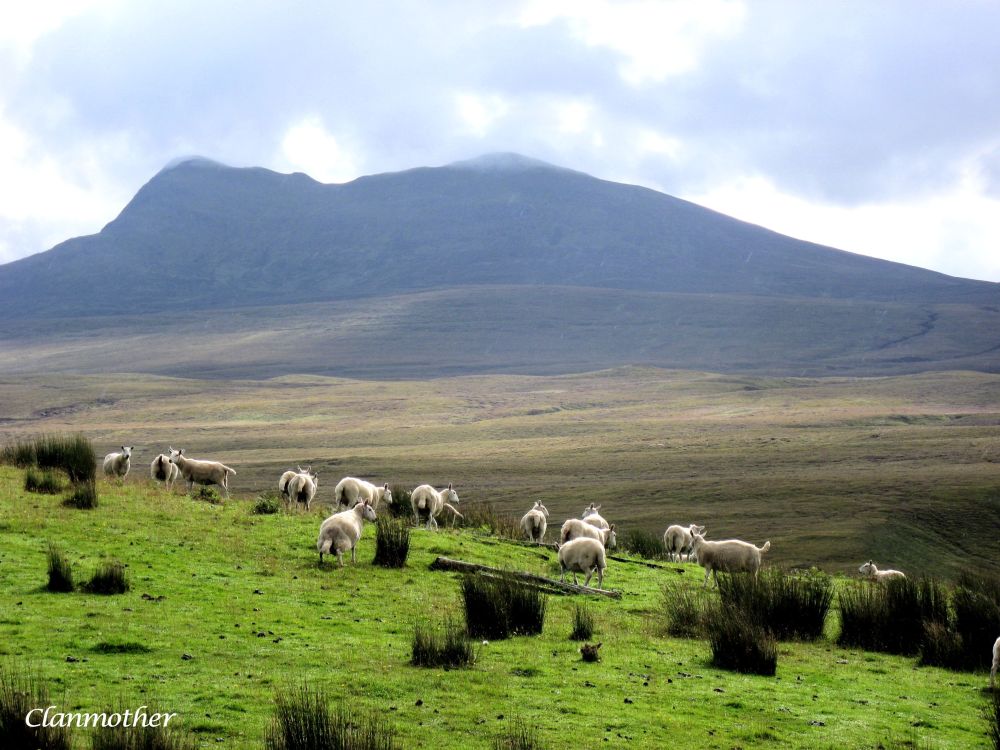 The first time I heard Piobaireachd, I recognized immediately why it is considered ceòl mór, or “great music,” as compared to the popular Scottish music of dances, reels, marches and strathspeys, which are called “little music” or  ceòl beag. I was captivated by the measured, stately flow of music that offered subtle variations in note duration and tempo.

Piobaireachd is played on the Highland bagpipes by a solo piper.  One of the most complex and difficult genres in the piping repertoire, it has a meditative solemnity that is suitable for profound occasions. It is used to draw members of the clans together at gatherings, to recall an event in history, or to lament the passing of a loved one.

Piobaireachd comes from the heart of the Highlands, the origins of which are shrouded in legend dating back to the fifteen hundreds.  It is said that it was the MacCrimmon family of pipers from the Isle of Skye, who gave us the highly developed tunes.   You will recall that Queen Victoria’s piper Angus MacKay was the famed composer of pipe music that brought together a collection of Piobaireachd music.   After the Battle of Culloden in 1746, Piobaireachd continued to be played but there was a time that it fell into decline.  Even so, there has been a modern revival and renewed interest.  Music finds a way to survive.

This is the Lament for Kinlochmoidart, one of my favourite Piobaireachd tunes. Macdonald of Kinlochmoidart was a respected poet and soldier who fought on the Jacobite side.   These are the words (translated from Gaelic) that expresses the thoughts of his clan on his passing.

The sun is clouded. The hills are shrouded;
The sea is silent, it ends its roar.
The streams are crying; winds are sighing,
Our Moidart hero returns no more.