“In honest service, there are commonly low wages and hard labour; in this – plenty, satiety, pleasure and ease, liberty and power.  Who would not balance credit on this side, when all the hazard that is run for it, at worst, is only a sour look or two on choking?  No, a merry life and a short one, that’s my motto.” 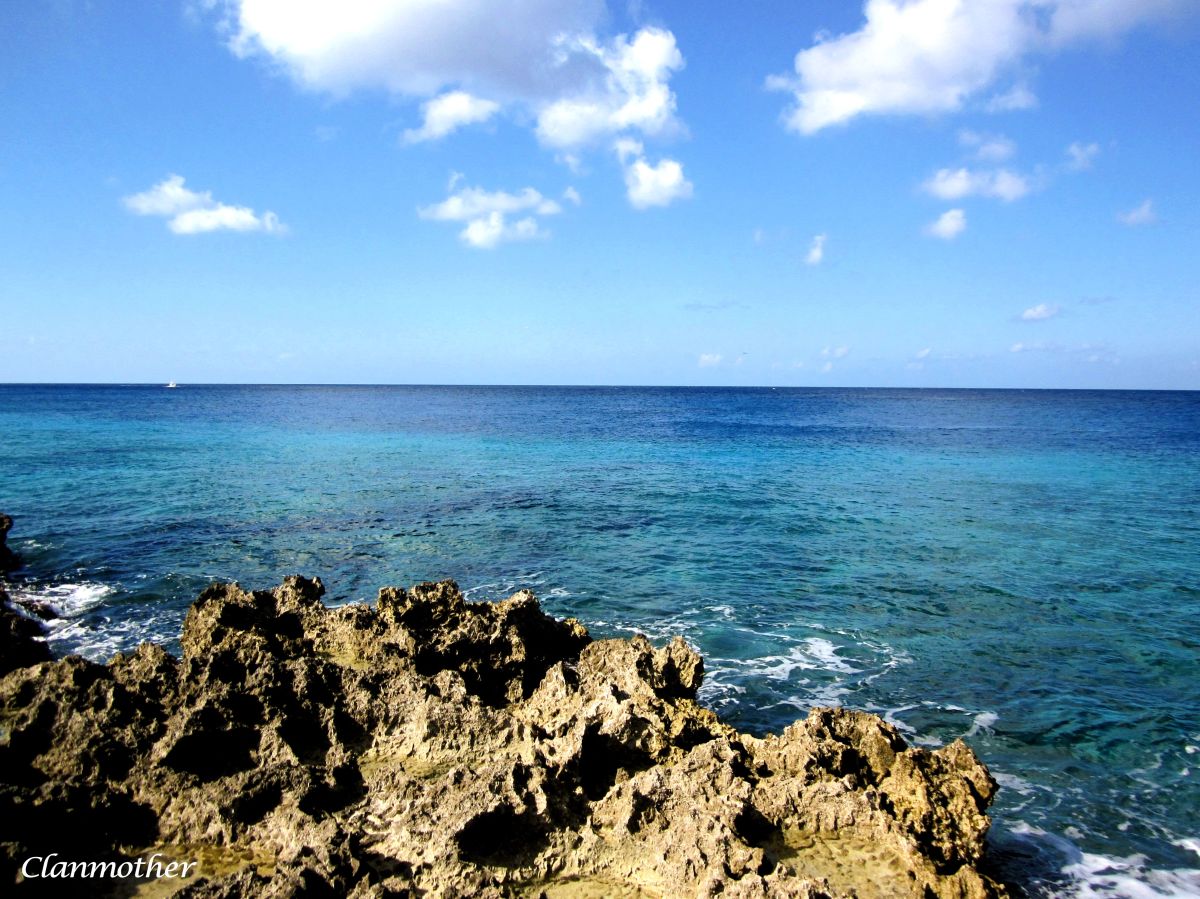 John Roberts, born in 1682 in Pembrokeshire Wales, went to sea at the young age of thirteen. By 1719, the year his life changed, he was third mate on the slave ship, Princess, under Captain Abraham Plumb.  The Princess was anchored at Anomabu, along the Gold Coast of West Africa (Ghana), when she was captured by two pirate vessels, the Royal Rover and the Royal James, led by Captain Howell Davis, a fellow Welshman.  John Roberts was forced into piracy, but soon recognized the benefits of his new position. In the merchant navy, his wage was less than £3 per month.

John Roberts had several advantages.  Besides being confident, outspoken and opinionated, he was an excellent navigator and a natural leader.  He understood Welsh, which allowed Captain Davis to speak with him in confidence. As fate would have it, a captaincy would be his within six weeks of his capture, when Captain Davis was ambushed and fatally wounded during a layover on the island of Principe off the coast of West Africa.

John Roberts, duly elected as the new captain, changed his name from John to Bartholomew.  Bravery and success earned the loyalty of his crew. Unlike other pirates, he planned his attacks in detail, disliked drunkenness (preferring tea over beer) and maintained absolute discipline on his ships.

On February 5, 1722, he met destiny, swiftly, by a broadside of grape-shot on his deck, in the heat of battle with two Royal Navy ships.  Tall, dark-haired, he wore his legendary red damask waistcoat and breeches, a red feather in his hat, a diamond and gold necklace and ornamented pistols and swords.  When he fell, his crew wrapped his body in a ship’s sail, weighing it down before assigning their captain to the sea.

Black Bart, as he became known years after his passing, was the most successful pirate of the 17th century taking over 470 prizes in his three-year career.  He was legendary and considered invincible. His death shocked the Royal Navy and the pirate world, marking a tipping point in history.  Many believe his passing signaled the end to the Golden Age of Piracy.

“The defeat of Roberts and the subsequent eradication of piracy off the coast of Africa represented a turning point in the slave trade and even in the larger history of capitalism.”

Marcus Rediker, Villains of All Nations: Atlantic Pirates in the Golden Age

24 thoughts on “A Merry Life, But Short”