“If England had not used the services of privateers and pirates during its long struggle with Spain, there is some likelihood that people today in North America would be speaking Spanish rather than English.”
Robert Earl Lee, Blackbeard the Pirate 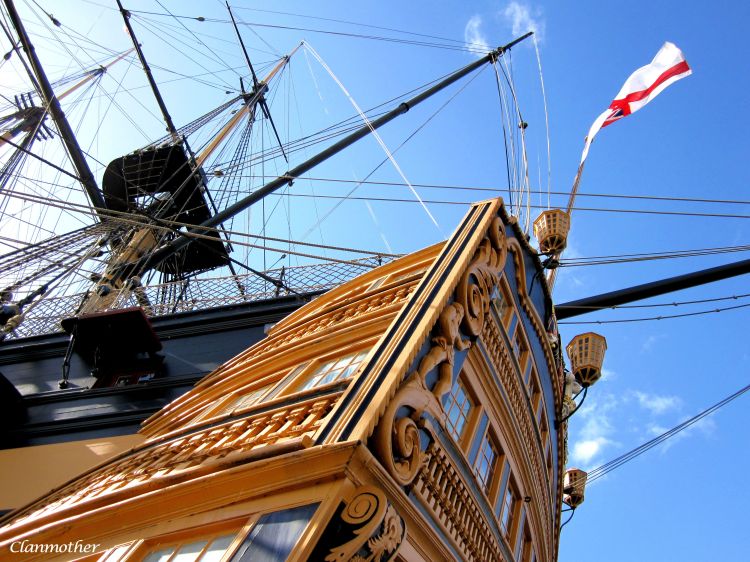 They were called the “Sea Dogs.”

Queen Elizabeth I was surrounded by dynamic, brilliant, intrepid and creative men.  They were her privateers, independent, but used as an auxiliary navy to plunder Spanish ships. If the Spanish took exception, the Queen could deny that she had any hand in the mischief.

Sir John Hawkins, the leader of the Sea Dogs, engaged with the Spanish ships in the Caribbean. His résumé included slave-trading pioneer, treasure-hunting pirate, high-ranking naval commander, spy and war hero.  He reformed the navy and improved the pay and conditions for sailors.

Sir Francis Drake, sea captain, slaver, and politician, is usually remembered as a hero, the favourite of Queen Elizabeth, who awarded him with a knighthood.  He was second-in-command of the English fleet against the Spanish Armada in 1588.  On the other side of the channel, the Spanish knew him as the ferocious pirate, El Draque – the Dragon.  Perhaps his greatest feat was to be the first Englishman to circumnavigate the globe.

Sir Walter Raleigh was destined to be one of the most celebrated figures in British history. A privateer, explorer, poet and favourite of the Queen, he was the first to attempt colonization in  North America.  He was unsuccessful, but his efforts opened the way for others to follow.

With the passing of Queen Elizabeth I, peace was made with Spain.  The Sea Dogs continued their piratical activities on the Barbary Coast, to the embarrassment of the English Crown.  The time of the Privateers was coming to an end.  Once the force behind British imperialism and expansion, they became, in the end, a threat to national security.  As Robert Louis Stevenson once wrote, “All human beings, as we meet them, are commingled out of good and evil.”

“And what is the sea?” asked Will.
“The sea!” cried the miller. “Lord help us all, it is the greatest thing God made!”
Robert Louis Stevenson

LadyBudd © 2010-2021 by Rebecca Budd is licensed under Attribution-NonCommercial-NoDerivatives 4.0 International