“She knew that this was happiness, this was living as she had always wished to live.”
Daphne du Maurier, Frenchman’s Creek 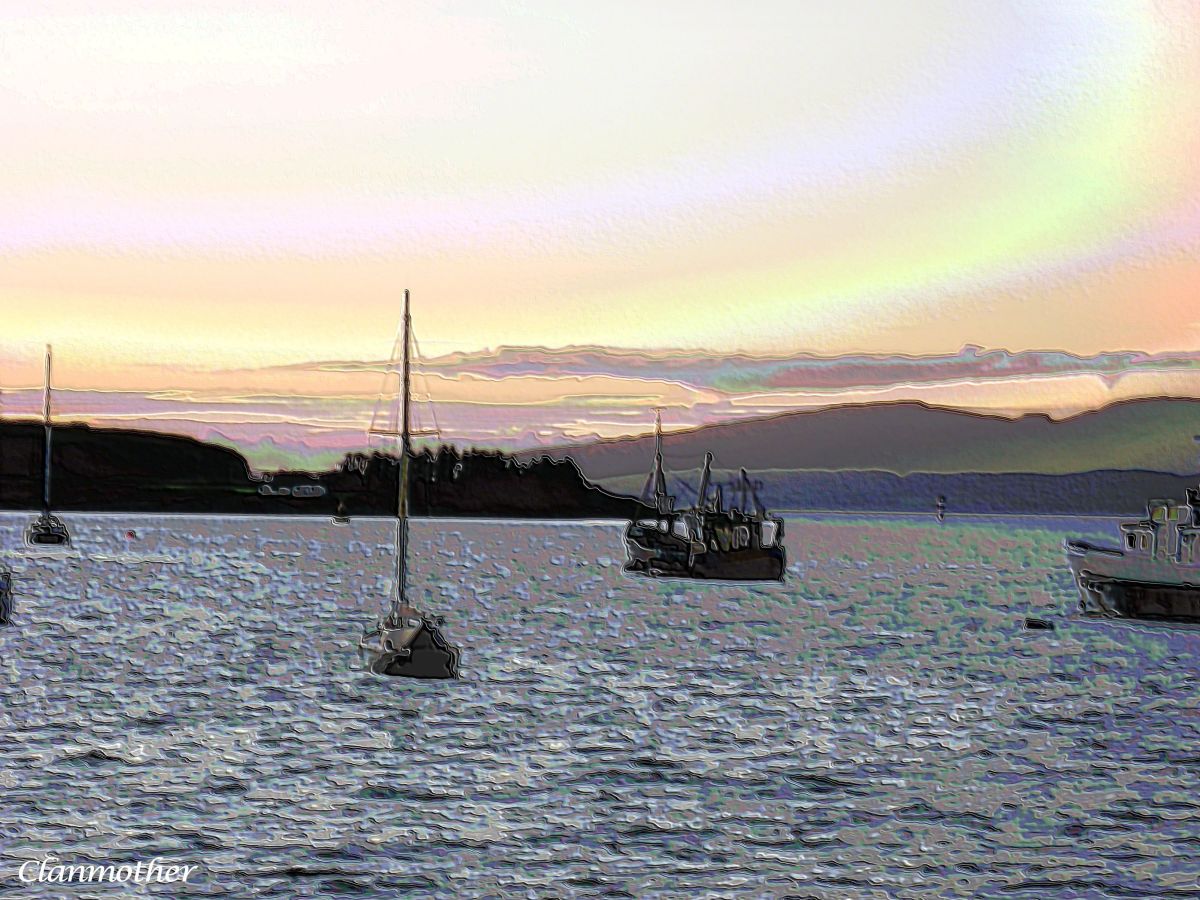 The setting: Cornwall, England in the 16th century.

The Killigrews were rich members of the English aristocracy.  In their spare time, they were pirates who used their distinctive coastal location to operate as outlaws.  From their prestigious home, Arwenack House, which overlooked Falmouth Harbour, Sir John directed fleets of pirates. Even Queen Elizabeth I kept her distance, turning a blind eye to their family business on the condition that they never bothered anyone who had her ear.

The Spanish ship, Marie of San Sebastian, was caught in a tempestuous gale one fateful day in 1581.  The crew barely managed to navigate the ship to safety in Falmouth harbour.  The Killigrews, observing the storm battered ship, rushed to their assistance.  They magnanimously offered the captain and his first mate all the comforts of their home.  Indulged by Lady Elizabeth’s hospitality, the captain decided to prolong their stay for a few days.

Meanwhile, Lady Elizabeth was assessing the ship and its contents to determine whether it was worth looting. Yes indeed, it was!  She set her plan into action.  One evening, while Sir John entertained their guests, Lady Elizabeth rounded up her staff, which doubled as her pirate crew, and led them down a secret tunnel that connected the house to the shore.  The noise of the gale force winds allowed them to take the ship and unload the cargo.  Lady Elizabeth returned home while her pirates sailed the ship out of sight.   The operation took less than two hours. The Spaniards suspected the Killigrews, but no one could prove anything.  The Queen overlooked this episode.

The Queen did not overlook the 1582 incident, however, involving the German merchant ship loaded with gold, silver, and jewels.  Lady Elizabeth could not resist the temptation.  How was she to know that the Germans had close ties to Queen Elizabeth I?  The fury of a Queen came down on Lady Elizabeth.  Alas, she was to be hanged.

There is a happy ending.  The Queen changed her mind.  The sentence was changed to imprisonment.  And before long, Lady Elizabeth was set free.  She rejoined her husband at Arwenack House. Whether they continued their pirate ways, is unknown.  One thing is certain; her legend still lives on…

“This is our day, our moment, the sun belongs to us, and the wind, and the sea, and the men for’ard there singing on the deck. This day is forever a day to be held and cherished, because in it we shall have lived, and loved, and nothing else matters but that in this world of our own making to which we have escaped.”
Daphne du Maurier, Frenchman’s Creek

16 thoughts on “The Legend of a Lady”