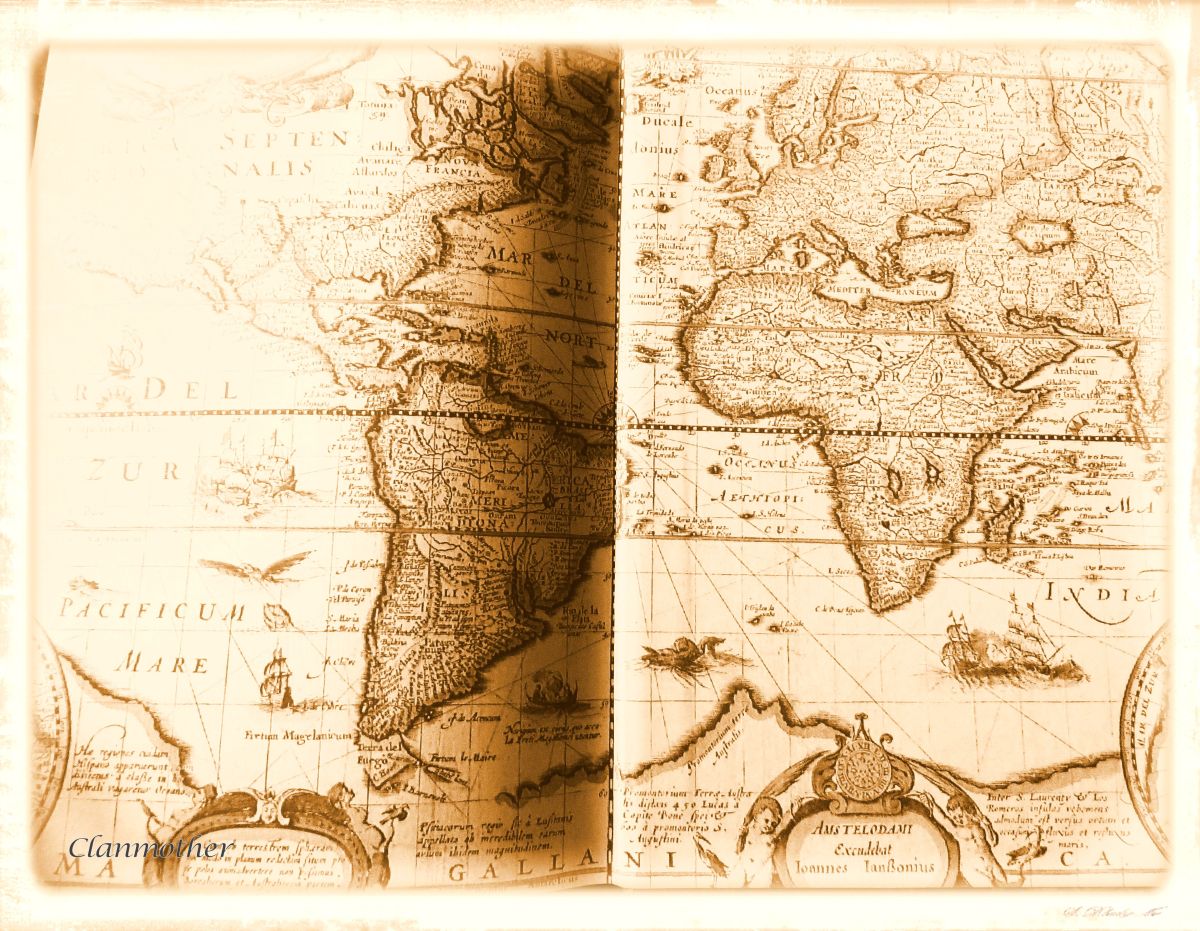 Buccaneers, the very name conjures up visions of daring feats and bold adventures. These were men who attacked the treasure-laden Spanish ships in the Caribbean during the 17 century. Yet, buccaneers had their own rather unusual history.  When Spanish residents moved from the north-eastern coast of Hispaniola in 1605, they left all their livestock behind.  Before long, huge herds of pigs, goats and cattle roamed the countryside attracting hunters. A small group of Arawak Indians taught these hunters how to cure strips of meat over a wooden grate called a boucan. The word became bourcanier in French and eventually buccaneers in English.  Most buccaneers called themselves privateers; indeed, some did sail under the protection of a letter of marque granted by British, French or Dutch authorities.  However, most had little concern over trivial legal matters.

The Welshman, Henry Morgan, was one of the most successful pirates of the 17th century.  He had the protection of the British government which gave him carte blanche to make raids at his discretion. He amassed enormous personal wealth and lived a life of roguish escapades.  For his efforts, Charles II rewarded him with a knighthood and the title of Lieutenant Governor of Jamaica.  Even so, the tides were turning against Sir Henry Morgan. Reports of his unsavoury brutality were spread abroad, but he adamantly maintained they were vicious rumours. He even sued a publisher for suggesting that he was an uncivilized, ordinary pirate.  His last days were anything but an adventure. The life of a dignitary was boring and not to his liking.

With Henry Morgan’s passing, Captain William Kidd took over his mantle as the world’s most infamous pirate. Born in Scotland, 1645, there is evidence to suggest he was the son of a Presbyterian minister.  Captain Kidd will be always remembered as the pirate with a map and buried treasure.  A pirate’s life was uncertain.  There were twists and turns, betrayals and treachery. Captain Kidd was tried as a common thief and suffered the fate of a pirate’s end.  Even now, many believe that he was unfairly treated.

Piracy is a risky business, with endings that may not be foreseen at the beginning of the adventure.

“It’s better to swim in the sea below
Than to swing in the air and feed the crow,
Says jolly Ned Teach of Bristol.”
Benjamin Franklin on Blackbeard, the Pirate

25 thoughts on “The Buccaneers”