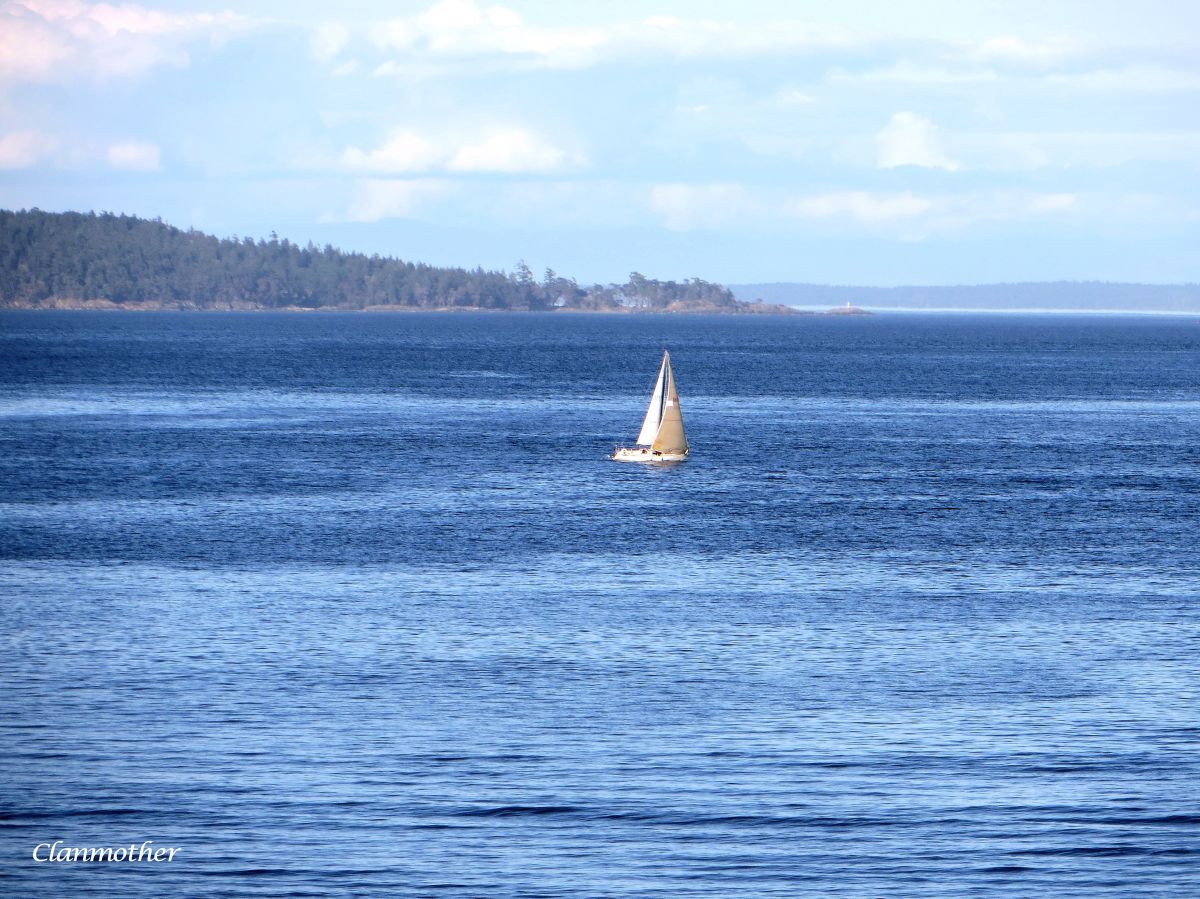 Benjamin Franklin’s electricity day was June 15, 1752.  His flying kite experiment during an electrical storm verified the identity of electricity in lightning.   During his eighty-five years, Benjamin Franklin accomplished many things on both sides of the Atlantic.  While recognized as one of America’s most influential Founding Fathers, his fame extended well beyond the borders of a young nation.  His scientific inventions and scientific inquiries were as remarkable as his political prowess.

Benjamin Franklin contributed to the emerging science of demography or population studies, linking the rate of growth to the availability of food supplies. During his stint as deputy postmaster, he researched the North Atlantic Ocean circulation patterns, curious that it took British packet ships departing from Falmouth, Cornwall, several weeks longer to reach New York than an average merchant ship, departing London, to reach Newport, Rhode Island.  This led to his famous Gulf Stream Chart published in 1770 in England, 1778 in France and 1786 in the US, which was virtually ignored.  As for the sea captains who could have shaved off 2 weeks of sailing, it took years for them to embrace his suggestion.

Franklin had many ideas:  the concept of cooling, observations on electrical conductivity, oceanography, meteorology and geo-engineering.  My personal favourite, and one that I read every time I must make an important decision, is his letter to Joseph Priestley which outlines the concept of “Pro and Con.”

… my Way is, to divide half a Sheet of Paper by a Line into two Columns, writing over the one Pro, and over the other Con. Then during three or four Days Consideration I put down under the different Heads short Hints of the different Motives that at different Times occur to me for or against the Measure. When I have thus got them all together in one View, I endeavour to estimate their respective Weights; and where I find two, one on each side, that seem equal, I strike them both out: Read full letter here.