“However matters may go in France or with the French Government or with another French Government, we in this island and in the British Empire will never lose our sense of comradeship with the French people. If we are now called upon to endure what they have suffered we shall emulate their courage, and if final victory rewards our toils they shall share the gains, aye.” 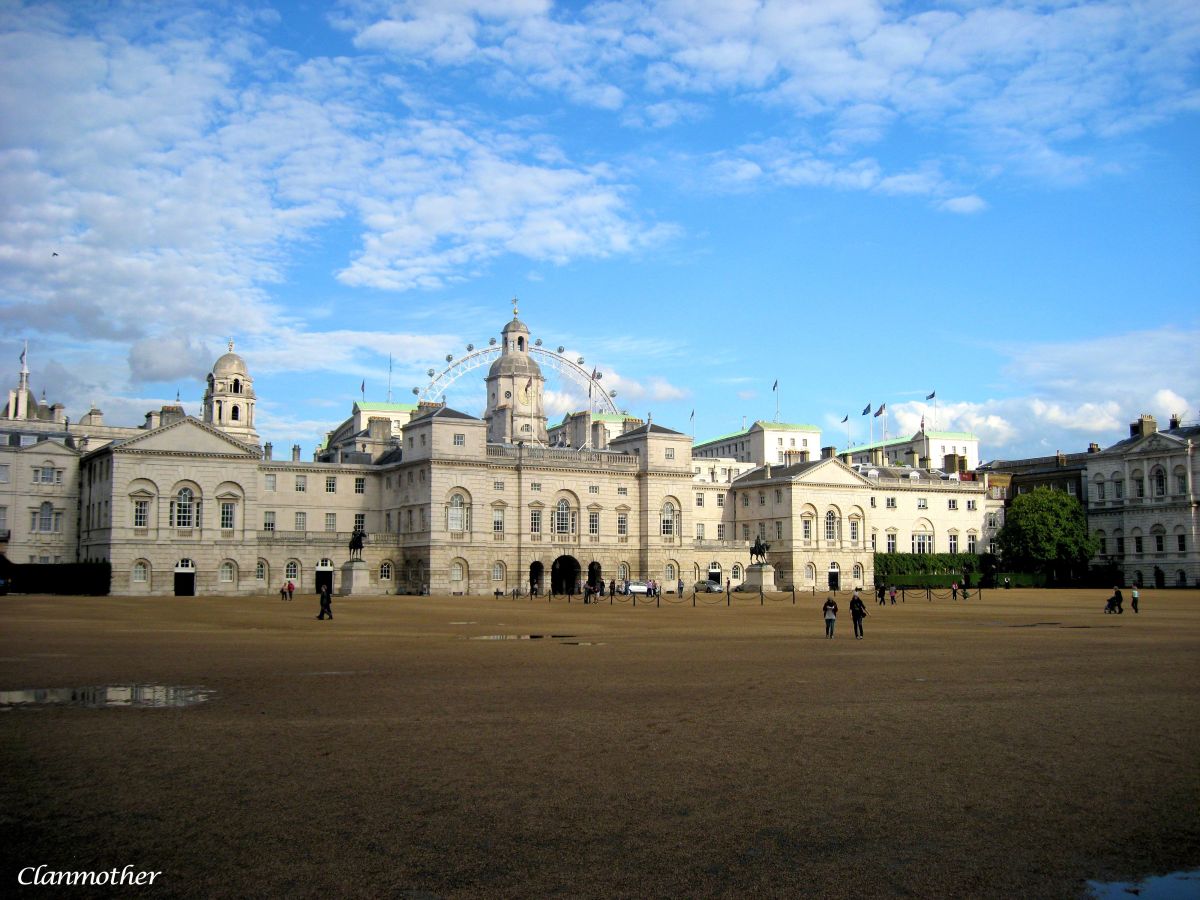 At 3:49 pm on June 18, 1940, Winston Churchill gave a speech to the House of Commons of the Parliament of the United Kingdom.  He had been Prime Minster of the United Kingdom at the head of an all-party Coalition government for just over a month.  The duration of the speech was 36 minutes.  As was his usual habit, Winston Churchill made revisions up to and in the midst of his delivery.  Britain was in imminent danger.  Yet, his words and thoughts went beyond national concerns to embrace the noble causes of justice, freedom and the rights of small nations.  It will be forever remembered as “This was their finest hour…”

“Let us therefore brace ourselves to our duties, and so bear ourselves, that if the British Empire and its Commonwealth last for a thousand years, men will still say, This was their finest hour.”

10 thoughts on “Their Finest Hour”