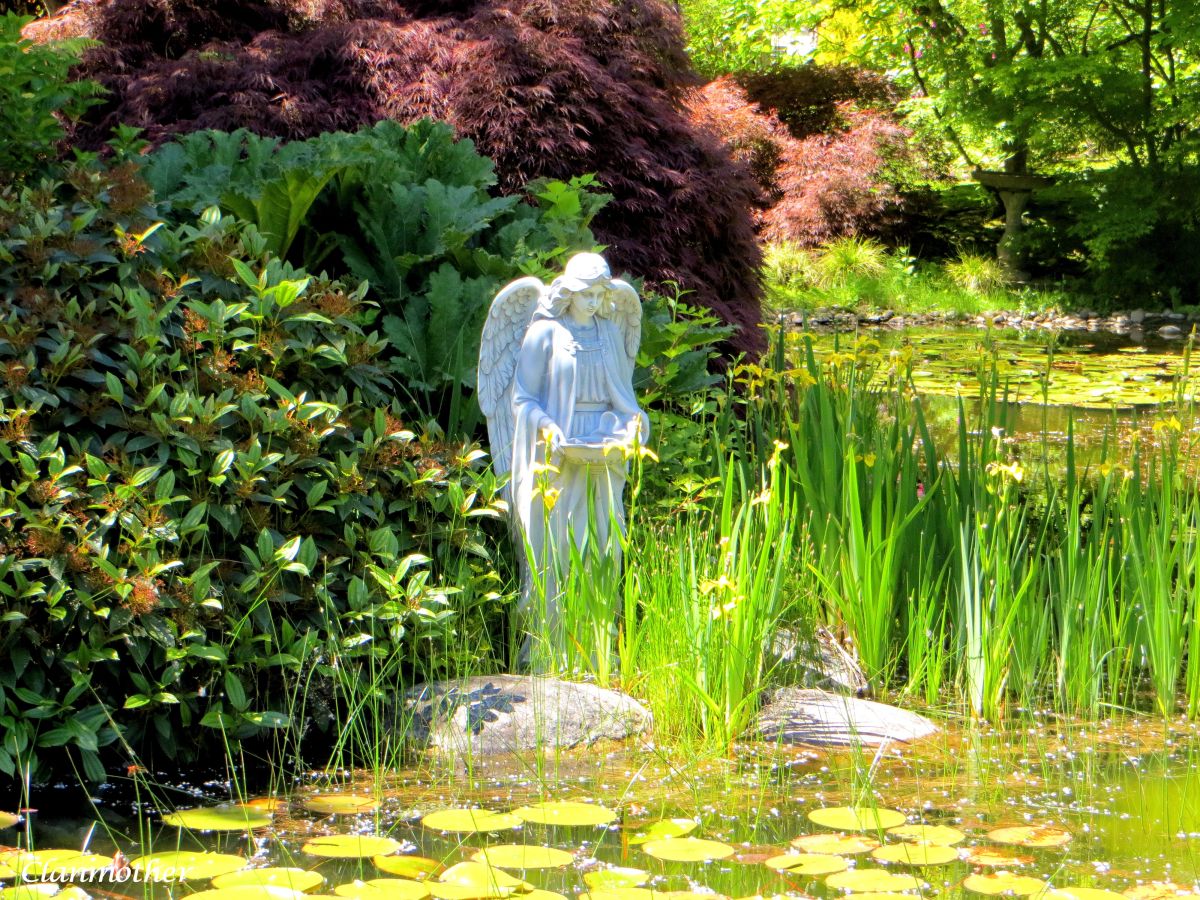 I confess I never heard of his name, but I am very glad that he lived. In fact, many have survived because of the great risks he took to overcome the dreaded disease, smallpox. Smallpox is a disease unique to humans, believed to have had its first appearance about 10,000 BC.  Fast forward to the 18th century, smallpox claimed an estimated 400,000 Europeans every year.   Even the great King Louis XV was not immune to its attack.

Dr. Zabdiel Boylston (1679 – 1766) was a Boston-based physician who apprenticed with his father, an English surgeon named Thomas Boylston, and Dr. Cutler, a Bostonian physician. Zabdiel never attended medical school, yet he renowned for being the first American physician to perform several surgical operations,  including the removal of gall bladder stones and a breast tumour. Yet his most daring act occurred during the 1721 smallpox outbreak in Boston.

Today, on June 26, 1721, Dr. Zabdiel Boylston performed America’s first vaccinations against smallpox, based on the idea that originated from  Africa. He applied pus from a smallpox sore to a small wound on three patients, one of them being his precious son.  All in all, he inoculated approximately 248 people.  Other physicians were appalled, hostile and vicious. Zabdiel received threats on his life. He went into hiding; even his family was in a precariously dangerous position.  He visited his patients in disguise, after midnight.

A few years later, in 1724, Zabdiel travelled to London, England, to publish his results. He became a fellow of the Royal Society.  You may be interested in know that Dr. Zabdiel Boylston was the great-uncle of President John Adams.

“During the first period of a man’s life the greatest danger is not to take the risk.”

41 thoughts on “I Never Heard His Name”