“Do whatever you do intensely.”
Robert Henri 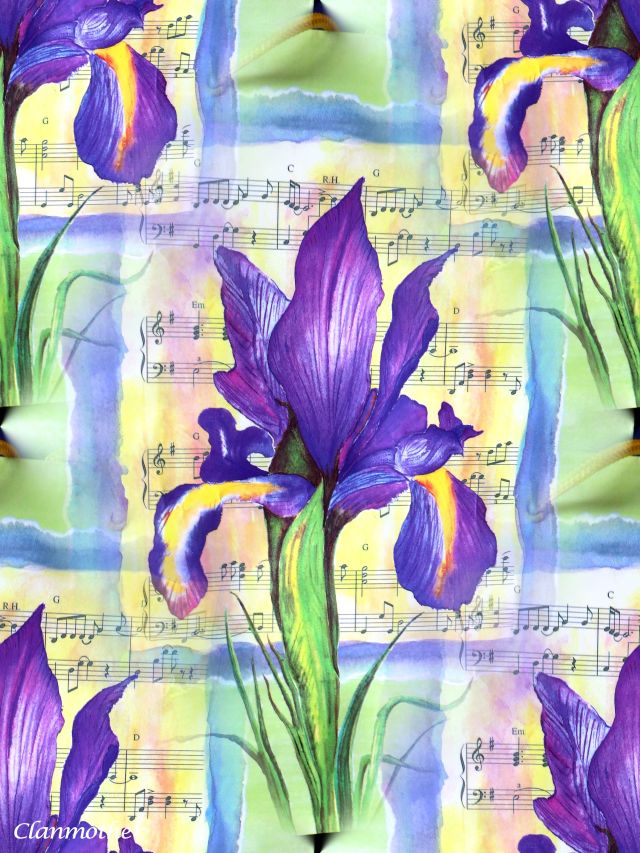 Happy Birthday, Nelson Ackerman Eddy!   Born on June 29, 1901, Nelson Eddy would single-handedly introduce millions of young people to classical music, inspiring many to follow a musical career.  What is remarkable about Nelson was his superstar appeal to both the devoted opera traditionalist and the wildly enthusiastic bobby-soxer generation.

Nelson’s story is about creating a destiny. Known for his pure baritone voice, he learned to sing in church and by listening to the recordings of famous baritones.  At fourteen, when his parents divorced, he lived with his mother in gentile poverty.  Nelson quit school to take on employment in various positions, including 10 years as a newspaper reporter.  His journalistic career came to an abrupt halt when he was fired for constantly singing on the job. It was a tipping point.  He was free to pursue his dream with an earnest determination.

Nelson’s singing career spanned four decades and, at his peak, became the highest paid singer in the world.  He earned three stars on the Hollywood Walk of Fame and three Gold records.  He sang at the third inauguration of President Franklin Delano Roosevelt during the dark days of 1941. He is best known for his eight films with his magnificent co-star, Jeanette MacDonald.

“The person born with a talent they are meant to use will find their greatest happiness in using it.”
― Johann Wolfgang von Goethe