“If you are lucky enough to have lived in Paris as a young man, then wherever you go for the rest of your life, it stays with you, for Paris is a moveable feast.”
Ernest Hemingway, A Moveable Feast 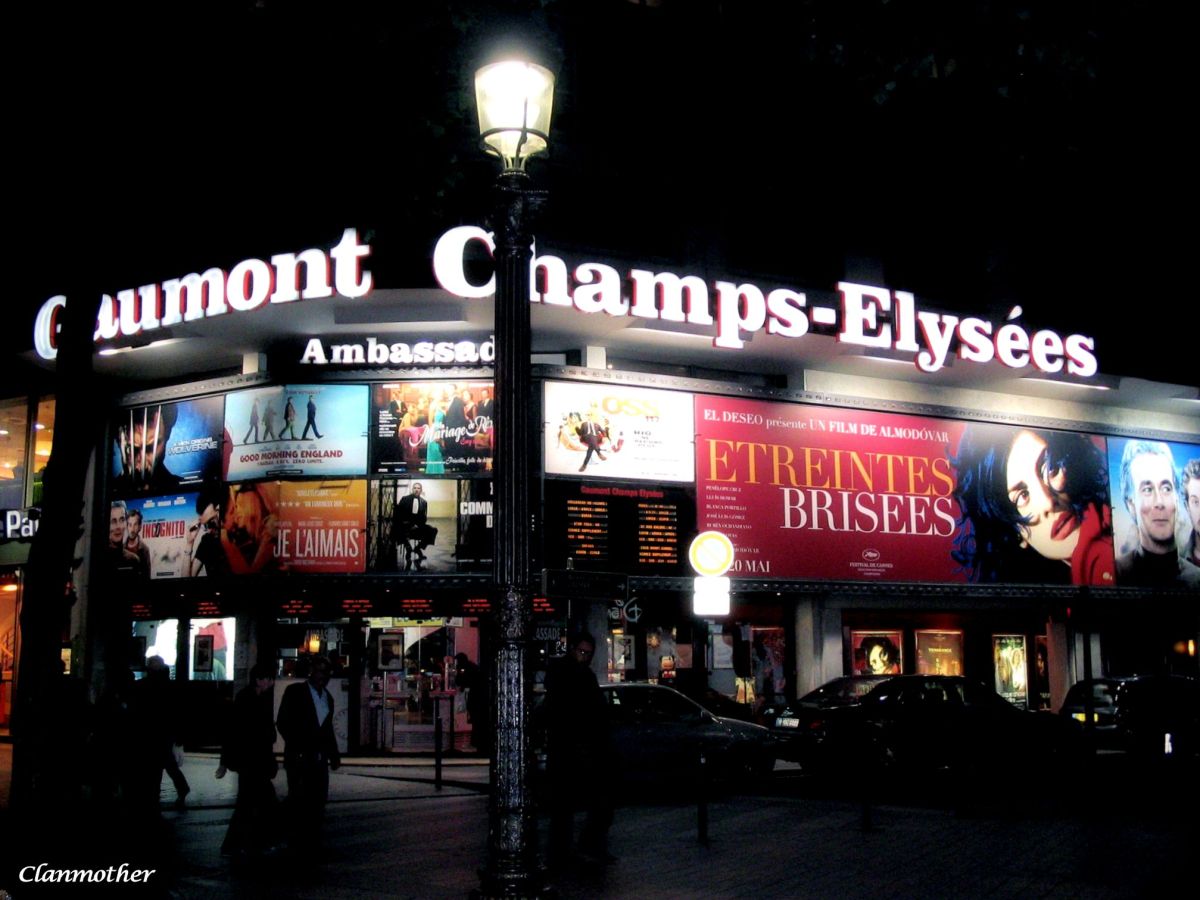 I struggled valiantly in high school to learn the French language.   As a teenager, I would imagine myself walking on the Avenue des Champs-Élysées confidently speaking French with people who I would meet along the way.  I defined French as elegant sophistication.  It is a Romance language after all.   I never mastered the language, yet I can say that I use many French words in my daily exchanges.  Their background stories are as fascinating as the language from which they come.

When you hold something in “abeyance,” you are drawing from the French “bayer” meaning to “gape,” as if you were holding your mouth open for an event to occur.  When you bid your friend goodbye using the phrase “adieu,” you are saying “I commend you to God.”  Adroit, which signifies nimble or skilled, comes from the French “à droite” which means “to the right.”  It was believed, at on time, only right-handed people were competent.

Under “curfew” has a serious overtone, yet its origin is rather innocuous.  Curfew comes from the French term “couvre feu,” which simply means “cover the fire” or lights out, time for sleep.  “Exchequer” comes from the old French word “eschequier,” meaning chess or checkerboard.  The English borrowed the word during the time of Edward I of England.  A special court, convened to administer the King’s revenue, used a special table covered with a checkered cloth.  My personal favourite, is the word “puppy” which comes from the French “poupée” meaning “doll.”   A young dog is seen as something playful or a plaything.

“A walk about Paris will provide lessons in history, beauty, and in the point of Life.”

31 thoughts on “Gifts from France”