“Once you label me you negate me.”
Søren Kierkegaard 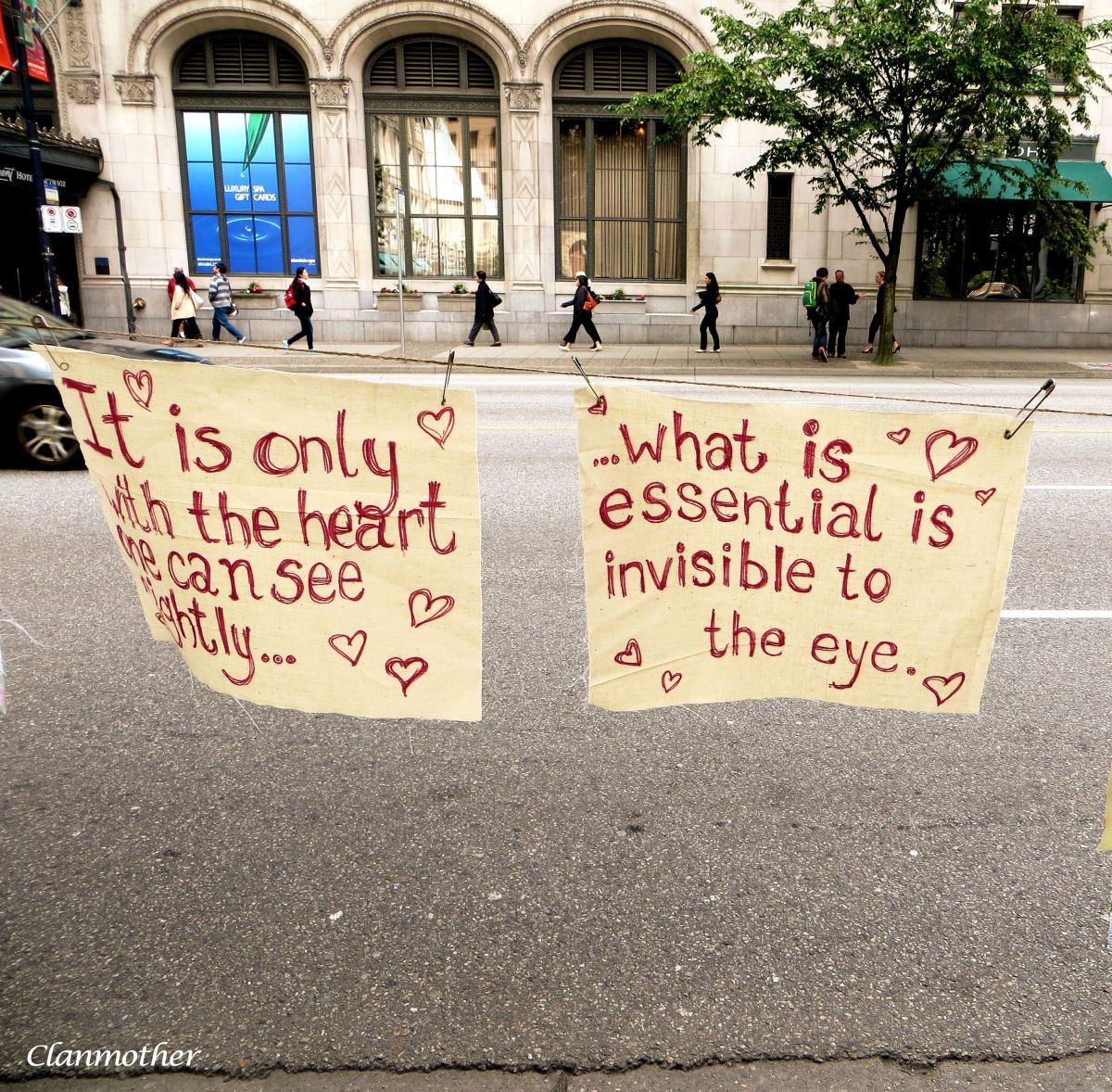 Most of us have an uncanny ability to stereotype. (Stereotype, incidentally, comes from the Greek word, “stereos,” meaning firm and “typos,” meaning impression.) We see people through a lens of personal experience, which allows us to categorize people quickly so as to make sense of our surroundings.  The problem, of course, is that stereotyping is a flawed definition system, and the belief that we hold, may or may not accurately reflect truth.  Here are some words that have been used to stereotype others.

“Drunk as a Fiddler” refers to the fiddler at wakes and weddings whose fee was paid for in liquor.  The fiddler would ensure that he was adequately compensated.“Dull as Dishwater” was originally “ditch water.”  Fishing in a ditch was anything but exciting. “Dead as a Doornail” refers to the door-knocker that is always being hit with the hammer.

“Happy as a Clam” comes from our belief that clams love to be left alone.  Clams are gathered only when the tide is out; hence, they would be exceedingly happy during high tide. “Mad as a March Hare” refers to the March mating season for hares, which apparently is when they all run around rather “mad.”

A generous man will give you “his shirt off his back.” This phrase dates back to when men wore only three pieces of clothing – coat, pants, and shirt.  A spendthrift, on the other hand, is one who “spends” the “thrift” or savings of another.

Have you ever considered how other people stereotype you?

“What we ask is to be human individuals, however peculiar and unexpected. It is no good saying: “You are a little girl and therefore you ought to like dolls”; if the answer is, “But I don’t,” there is no more to be said.”
Dorothy L. Sayers, Are Women Human?

31 thoughts on “The Language of Stereotypes”