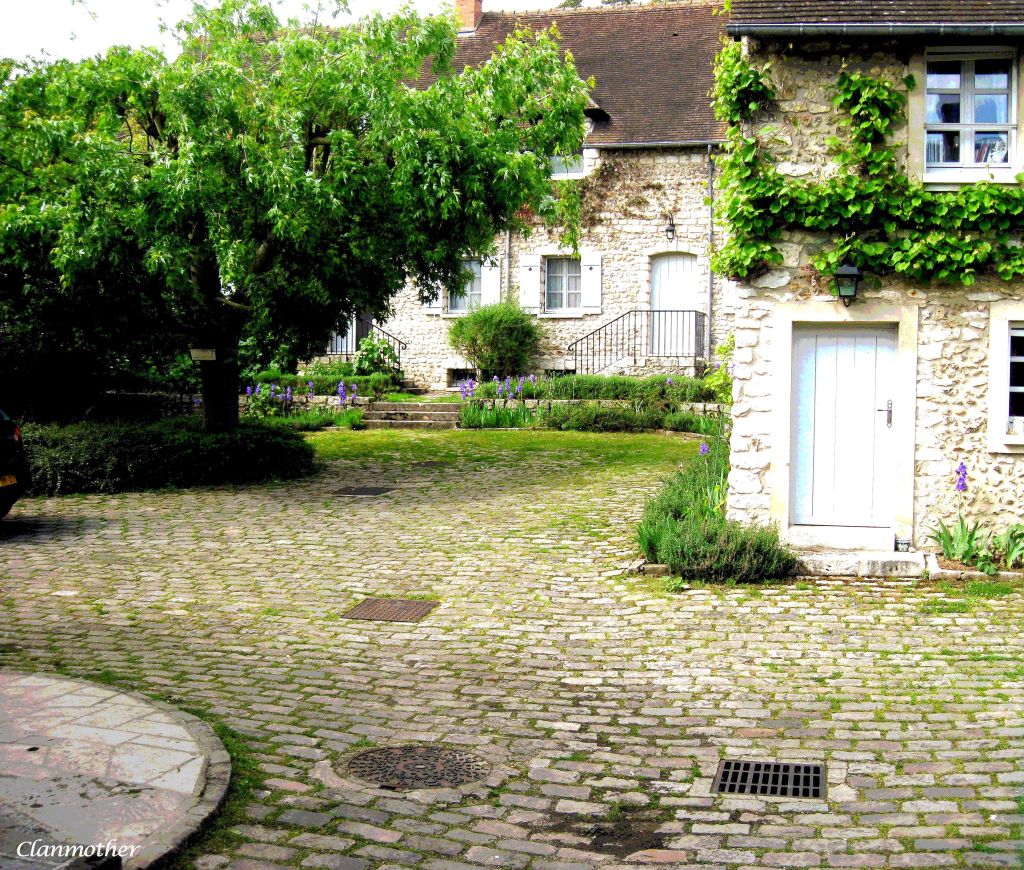 Mathematics is defined as the abstract science of number, quantity, and space.  Algebra falls into that part of mathematics where letters and other symbols are used to signify numbers and quantities in formulae and equations.  For many, the language of numbers is steeped in imagery and ambiguity.  For others, it is an efficient and objective way to express ideas and give order to our environment.  The stories of the brilliant men and women behind the numbers are as dramatic as they are poignant.  They too, were forging new thoughts and philosophies,  many of which were rejected because they were untried and defied the status quo.  Today, I was thinking of the young man, Évariste Galois, who is considered the “Father of Modern Algebra.”

Évariste Galois was a French mathematician born on October 25, 1811 in Bourg-la-Reine, a commune in the southern suburbs of Paris.  His fascination with math was equalled by his passion for politics. His two attempts to enrol in École Polytechnique, the renowned school for mathematics, were rebuffed because his answers on the entry examination were strange, even odd.  His time at the École Normale was cut short when he attacked the director in a letter to the press. It was a time of political uncertainty and turmoil in France; as a loyal Republican he was involved in protests which led to his arrest and short imprisonment. During this time he worked on his theories.  Some of his work was published for there were those who believed in him.

Évariste Galois did not live to see the fruition of his ideas. He was involved in a disastrous love affair before being challenged to a duel by a political enemy.   It has been said that he spent the night before the duel writing out his mathematical equations, frequently noting in the margin “I have not time” to prove them. More likely, he penned out the cornerstones of his scientific life in a long letter to a friend so that his ideas would be remembered. He was 20 years old.

Twenty-four years after Évariste Galois’ death, the mathematician Joseph Liouville confirmed the accuracy of his advanced algebraic theorems.  It is now known as the Galois Theory.

(Don’t cry, Alfred! I need all my courage to die at twenty.)”

25 thoughts on “The Language of Numbers”