“If particular care and attention is not paid to the ladies, we are determined to foment a rebellion, and will not hold ourselves bound by any laws in which we have no voice or representation.”
Abigail Adams, The Letters of John and Abigail Adams 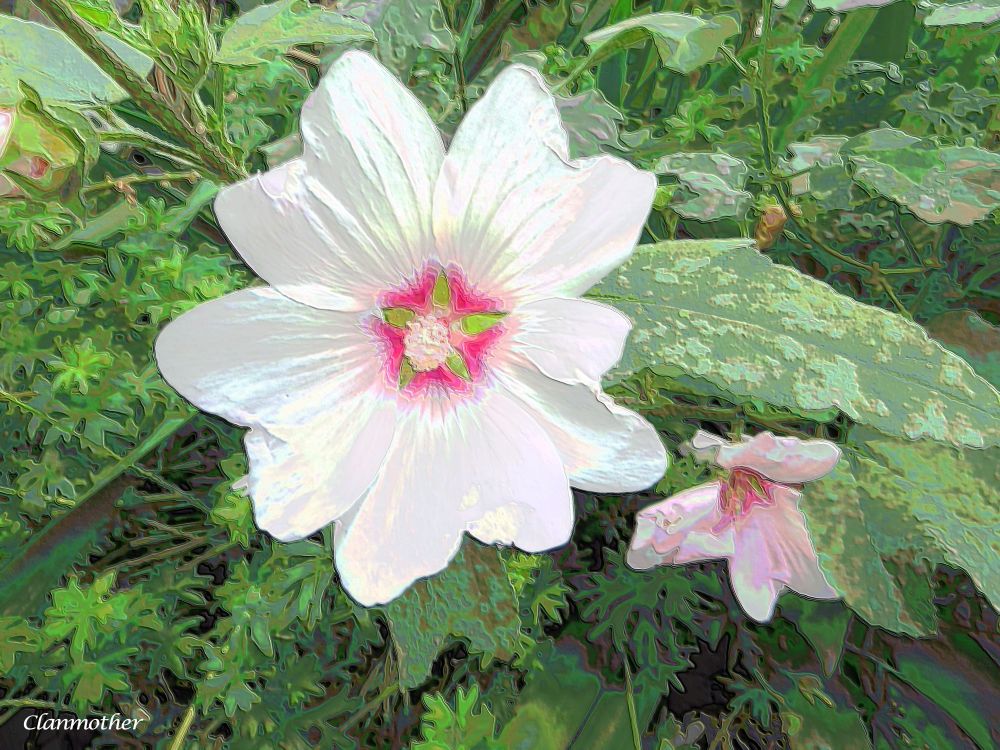 I have become a fan of Abigail Adams on Goodreads.  Abigail, the wife of John Adams, was as feisty as she was brilliant, eloquent as she was forthright, courageous as she was compassionate.  Wife of the second and mother to the sixth president (John Quincy Adams) of the United States, her letters are a testament to her influence during a time of nation-building. John and Abigail Adams spent a considerable amount of time apart; letters were a connecting force that motivated their actions.   The following is an excerpt from Abigail’s letter dated November 27, 1775 to her husband, John Adams, when he was in Philadelphia attending the Continental Congress.  As I read the message, I realized afresh that sacrifices have been made for the greater good.

“I am more and more convinced, that man is a dangerous creature; and that power, whether vested in many or a few, is every grasping, and, like the grave, cries “Give, give.”  The great fish swallow up the small; and he, who is most strenuous for the rights of the people, when vested with power is as eager after the prerogatives of government.  You tell me of degrees of perfection to which human nature is capable of arriving, and I believe it, but at the same time, lament that our admiration should arise from the scarcity of the instances…….

…..I believe I have tired you with politics; as to news we have not any at all. I shudder at the approach of winter, when I think I am to remain desolate.

I must bid you good night; ‘tis late for me, who am much of an invalid.  I was disappointed last week in receiving a packet by the post and, upon unsealing it, finding only four newspapers.  I think you are more cautious than you need be.  All letters, I believe, have come safe to hand.  I have sixteen from you, and wish I had as many more.