“Washington’s task was to transform the improbable into the inevitable.”
Joseph J. Ellis, His Excellency: George Washington 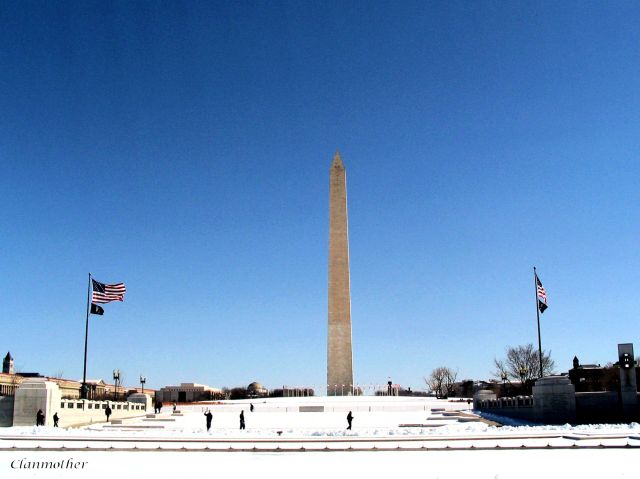 George Washington once said, “The turning points of lives are not the great moments. The real crises are often concealed in occurrences so trivial in appearance that they pass unobserved.”

Christmas 1776, while others gathered around the hearth to celebrate an uneasy yuletide, George Washington led a column of Continental Army troops across the frigid Delaware River the night of December 25 – 26. It was a decisive act that carried danger, risk and the uncertainty of outcome. The situation was bleak.  To that point, The Continental Army had lost most of the battles. Spirits were down, and many had deserted, their initial passion for independence replaced with hopeless resignation.   5,000 men remained, yet half of these were ill and unfit for duty.  Wrapped in rags, many did not have the shoes to protect them against the cold winter.

Crossing the Delaware was the single event, the catalyst that transformed the momentum of the Revolution. Wet, cold, and three hours behind, the Continental Army surprised the Hessians, professional mercenaries sent by King George III to wipe out the seemingly innocuous American rebellion.    With the victory, strength and courage returned.  In the immortal words of George Washington, – “The harder the conflict, the greater the triumph!”  The moment was captured in an 1851 oil-on-canvas painting, Washington Crossing the Delaware, by German American Artist Emanuel Leutze.

The Delaware River, from its primary and secondary source in the heart of the Catskill Mountains, flows 674 kilometres into Delaware Bay where it meets the Atlantic Ocean. Its watershed drains an area of 36,568 square kilometres.  Millions of people depend upon the waters of the Delaware River for drinking water.  The Delaware Water Gap National Recreation Area, a protected area of 70,000 acres that is situated in the middle section of the Delaware River in New Jersey, came into being out of environmental opposition to a controversial plan to build a dam.

Every voice makes a difference.

“Perseverance and spirit have done wonders in all ages.”
George Washington

35 thoughts on “Crossing the Delaware”