“We have come from God, and inevitably the myths woven by us, though they contain error, will also reflect a splintered fragment of the true light, the eternal truth that is with God. Indeed only by myth-making, only by becoming ‘sub-creator’ and inventing stories, can Man aspire to the state of perfection that he knew before the Fall. Our myths may be misguided, but they steer however shakily towards the true harbour, while materialistic ‘progress’ leads only to a yawning abyss and the Iron Crown of the power of evil.”
J.R.R. Tolkien 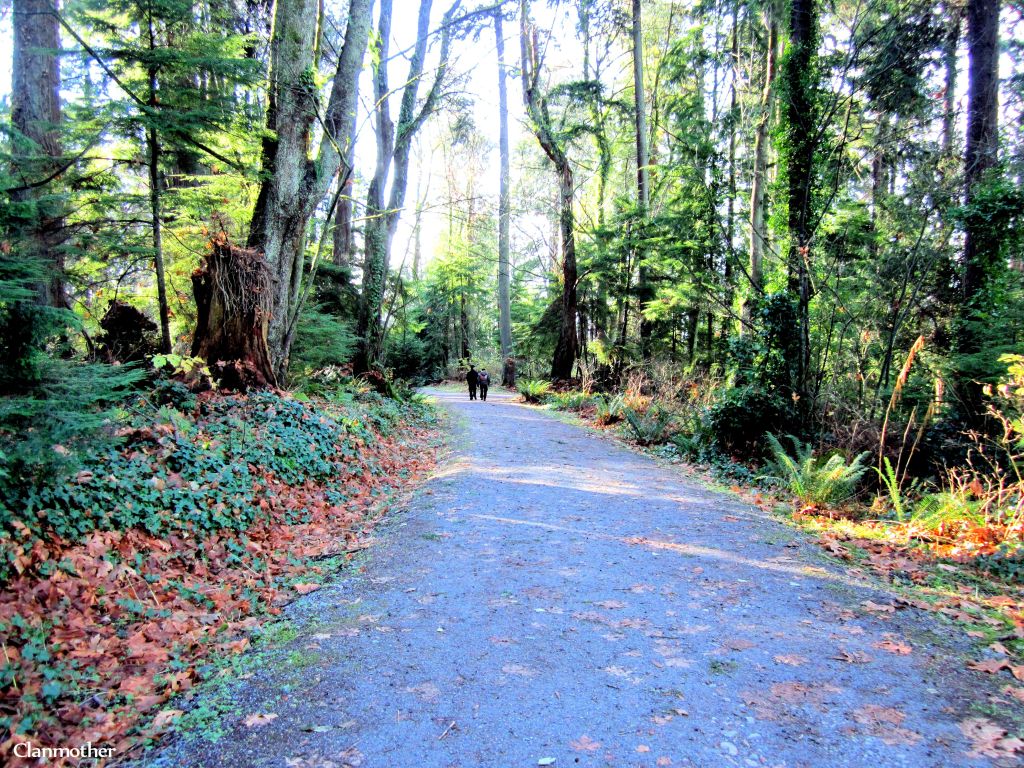 Tonight, I joined other J.R.R. Tolkien fans from around the world in raising a glass to toast the birthday of this much loved author at precisely 21:00 (9:00pm) local time. The toast was simply “The Professor.”

J.R.R. Tolkien, author of The Hobbit, The Lord of The Rings, and The Silmarillion, created a collection of legends set in a fictional universe.  He once said that “War deepened and sobered my imagination and stimulated my love of fantasy.”  The months in the trenches of WWI made a lasting impression, which is reflected within his writings.  Even so, J.R.R. Tolkien did not yield to despondency.  His response was to embrace life as a grand adventure to be experienced abundantly and completely.

Over the past few months, I have considered the role of mythology in our world. We have an insatiable desire to give meaning to our existence and purpose for our involvement within family structures and within the wider community. What better time to start a series of posts on mythology than on J.R.R. Tolkien’s birthday.

Roads Go Ever On

By J.R.R. Tolkien, The Lord of the Rings

Roads go ever ever on,
Over rock and under tree,
By caves where never sun has shone,
By streams that never find the sea;
Over snow by winter sown,
And through the merry flowers of June,
Over grass and over stone,
And under mountains in the moon.

Roads go ever ever on,
Under cloud and under star.
Yet feet that wandering have gone
Turn at last to home afar.
Eyes that fire and sword have seen,
And horror in the halls of stone
Look at last on meadows green,
And trees and hills they long have known.

The Road goes ever on and on
Down from the door where it began.
Now far ahead the Road has gone,
And I must follow, if I can,
Pursuing it with eager feet,
Until it joins some larger way,
Where many paths and errands meet.

The Road goes ever on and on
Down from the door where it began.
Now far ahead the Road has gone,
And I must follow, if I can,
Pursuing it with weary feet,
Until it joins some larger way,
Where many paths and errands meet.
And whither then? I cannot say.

The Road goes ever on and on
Out from the door where it began.
Now far ahead the Road has gone.
Let others follow, if they can!
Let them a journey new begin.
But I at last with weary feet
Will turn towards the lighted inn,
My evening-rest and sleep to meet.”