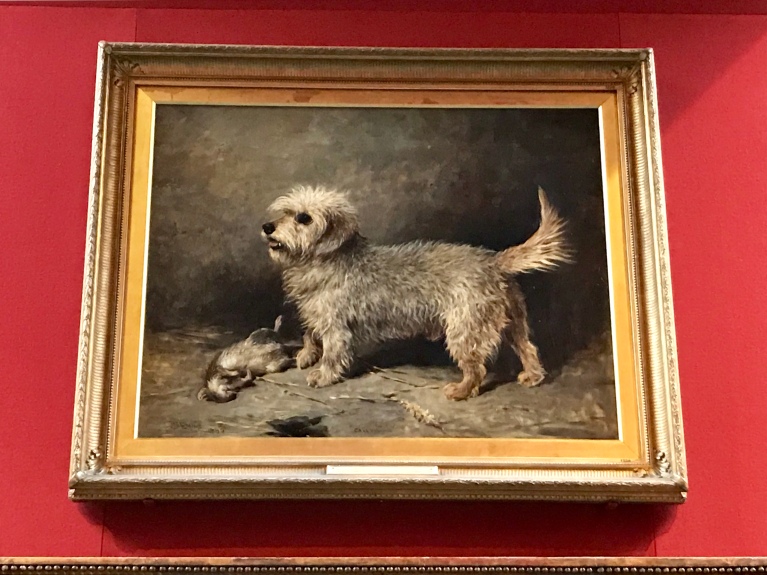 I am celebrating International Dog Day by going back to my first visit to the National Galleries Scotland, located in the heart of a vibrant Edinburgh. It was during the height of the Fringe Festival and the Royal Edinburgh Military Tattoo, when the Royal Mile is filled with festivities, laughter, and excited tourists (I include me in that description). Inside the Gallery, there was a tranquility marked by an occasional hushed comment.

I happened to look up as I passed through an archway. That was the moment when I saw the painting of Callum by John Emms, 1895. What I had stumbled upon by “looking up” was a profound connection between a man and his dog.

“Mr James Cowan Smith bequeathed £55,000 to the National Gallery of Scotland in 1919. This enormous amount formed an important trust fund for acquisitions. His bequest had two conditions: the first that the Gallery provided for his dog Fury, who survived him; the second that Emms’ picture of his previous dog Callum should always be hung in the Gallery. Both conditions were fulfilled, and although Fury is long since dead, Callum still hangs in the Gallery in memory of his owner.”

I wonder if there is a painting of Fury. Always a mystery to solve… 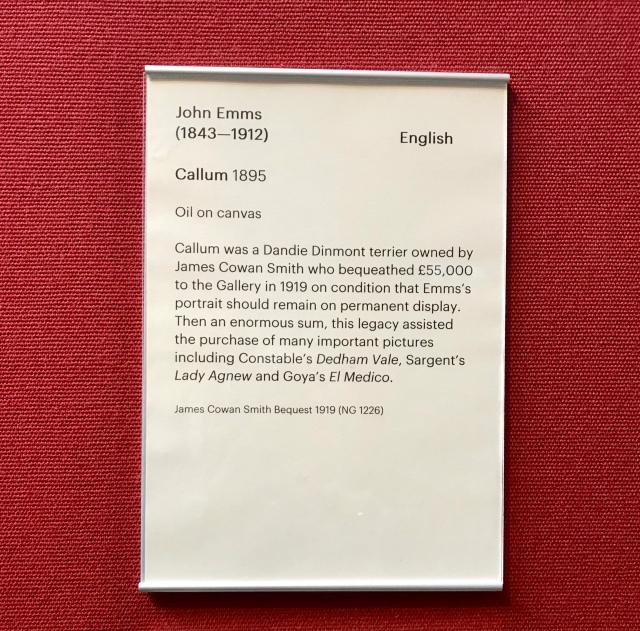 Grow old along with me! The best is yet to be, the last of life, for which the first was made. Our times are in his hand who saith, ‘A whole I planned, youth shows but half; Trust God: See all, nor be afraid!” 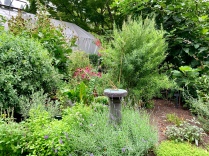 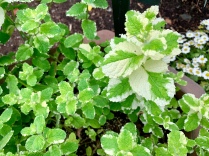 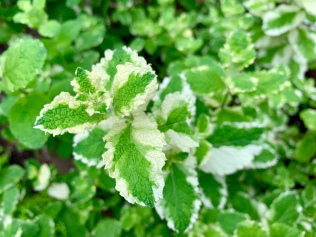