“A letter is a soul, so faithful an echo of the speaking voice that to the sensitive it is among the richest treasures of love.”
Honoré de Balzac, Père Goriot 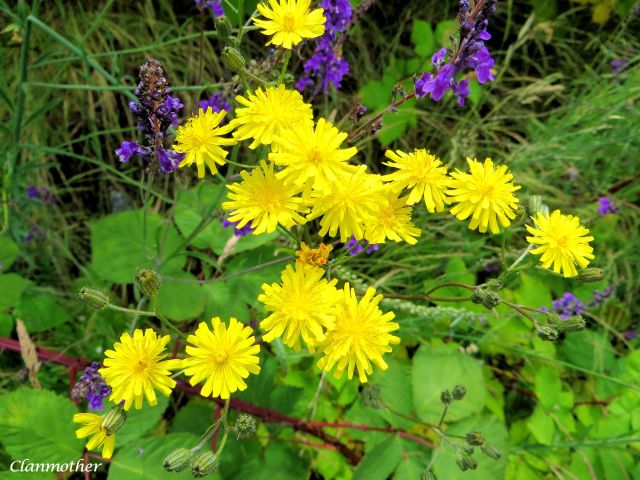 Honoré de Balzac was born May 20, 1799, just six years after the deaths of Louis XVI and Marie Antoinette.  He was only in his 16th year when Napoléon Bonaparte fell from power.   He is known for his magnum opus La Comédie humaine, which was a sequence of nearly 100 novels and plays that reflected life in France after 1815, sans Napoléon.

Honoré de Balzac was a headstrong child, who rejected the stringent teaching methodology of his grammar school.  Even as an adult, his intractable temperament was incompatible with his aspiration to succeed in business.  He studied, but disliked law.  He tried a variety of careers including politics, printing, and publishing, all of which, fortunately, ended in abject failure.  Instead, he became a novelist and playwright, who would inspire other writers, the likes of Marcel Proust, Émile Zola, Charles Dickens, Edgar Allan Poe, Fyodor Dostoyevsky, Gustave Flaubert, Henry James, William Faulkner, Jack Kerouac, and many others. Even philosophers Friedrich Engels and Karl Marx felt his influence.

Honoré de Balzac once wrote, “for a woman knows the face of the man she loves like a sailor knows the open sea.”   Who loved him with such depth? Eveline Hańska, a Polish noblewoman, began reading his novels in the late 1820’s.   One day in 1832, she sent him a letter anonymously, which was the genesis of a correspondence that spanned decades. Their mutual admiration led to their eventual marriage, six months before he passed away on August 18, 1850.  This is an excerpt from Honoré de Balzac’s love letter to Eveline Hańska dated October 6, 1833.

“Our love will bloom always fairer, fresher, more gracious, because it is a true love, and because genuine love is ever increasing.  It is a beautiful plant growing from year to year in the heart, ever extending its palms and branches, doubling every season its glorious cluster and perfumes; and my dear life, tell me, repeat to me always, that nothing will bruise its bark or its delicate leaves, that it will grow larger in both our hearts, loved free, watched over, like a life within our life…”