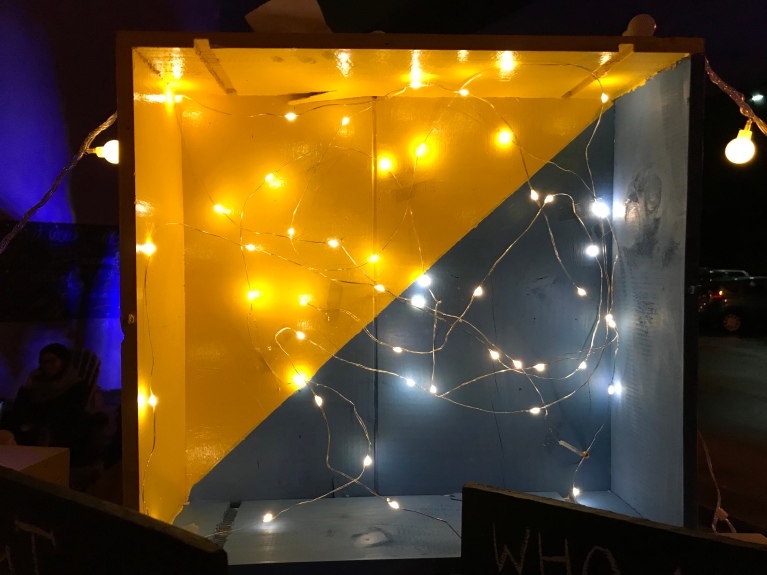 The idea of permanence imbues feelings of safety and security.

Stability, durability, endurance, constancy – these words allow us to indulge in long-term planning and undertake big dreams that will happen sometime in the future.    The assumption of indefinite unchangeability suggests that we have time enough for everything because what is today, will surely be here tomorrow.

Tomorrows are fresh starts and they chose their own destinies.  All we are given is a reasonable expectation or likelihood of what may, or may not, occur.

For all our supposed need for permanence, however, what lies within us is something far more profound – the need to explore, to experience the extraordinary, to live big lives.  Now, in the present. Not in the opaque and unknown future. 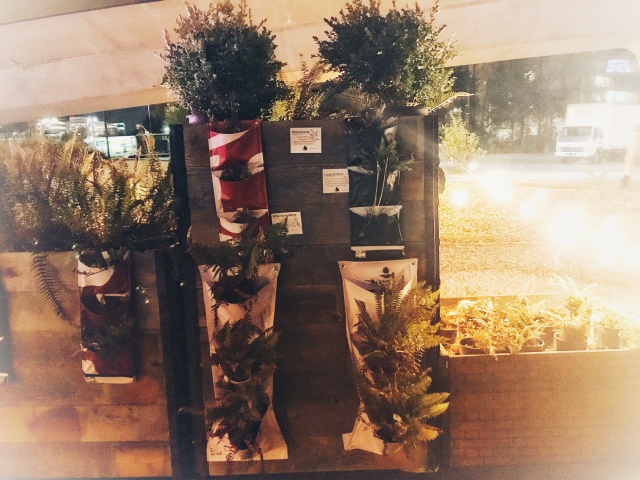 One thing that remains steadfast is our desire for community, for belonging, for a place to call home.

#ChalkTalks – a student project by CityStudio “made by us, for you” appeared in the afternoon and left the same evening. 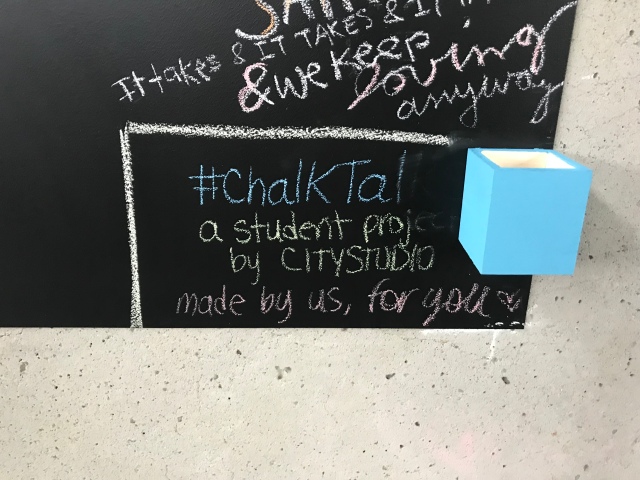 Thomas Merton, in No Man is an Island, wrote, “Art enables us to find ourselves and lose ourselves at the same time.”   That thought came to mind when I walked under a bridge and experienced this remarkable temporary art installation.

Within a few hours, the crowds dispersed, and the music stopped. By morning, all that remained were a few chalk messages left on cement walls.  And yet, what these students said through art, remains with those who experienced the moment.

Perhaps that is the only permanence we need.

The small tidal island off the northeast coast of England, speaks of a history where truth and myth coalesce into the misty past.  Much like Atlantis, the Garden of Hesperides and Camelot, Lindisfarne is recognized as sacred, set apart from the mundanity of life.

The monastery of Lindisfarne, known as the Lindisfarne Priory, was founded by Irish monk Saint Aidan (590-651). Saint Aidan came from the Island of Iona, the centre of Gaelic monasticism, located off the west Coast of Scotland.

The pious Christian King Oswald, who became king is 634, had a problem. Anglo-Saxon paganism was replacing Christianity.  He reached out to his friends in Iona, at a time when he considered all was lost.

King Oswald was tenacious.  And his persistence was rewarded in the personage of Saint Aidan.

Saint Aidan’s influence was felt throughout Northumbria.  He ministered to all, whether slave or noble.  The people accepted him and his message.  To this day, he is known as a Monk holding a flaming torch so it comes as no surprise that he is the patron saint of firefighters. The Holy Island of Lindisfarne's modest population of less than 200 people welcomes over 650,000 visitors a year.  For many, it is a pilgrimage to one of the most significant centres of Celtic Christianity.

The Parish Church of Saint Mary

We designate special times and places in our lives as being separate from the ordinary. It is a way to seek order in a seemingly chaotic world that challenges our survival instincts.  We need a place that embodies a peaceful existence, a gentle retreat from the busyness of life.

Even so, there is a caveat.

If you find your way to The Holy Island, take heed, for a land causeway that links Lindisfarne to the mainland is covered by ocean tides twice in every 24-hour period. In the most sacred of places, we are still very much a part of a complex world that runs on time.

The Holy Island of Lindisfarne The Holy Island of Lindisfarne

“If the only prayer you said in your whole life was, “thank you,” that would suffice.” 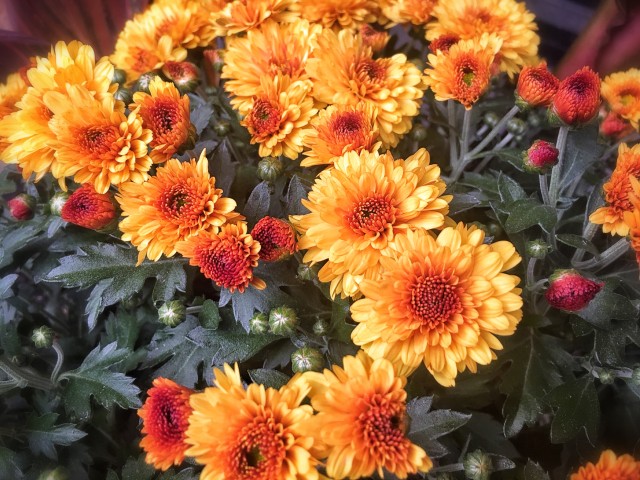 “The future belongs to those who believe in the beauty of their dreams.”

Eleanor Roosevelt was never at a loss for words when dispensing wisdom.  Her famous “dreams” quote sits majestically near my computer station, a constant reminder that I must believe in my dreams.  A wonderful thought, indeed, with subtle complexities.  Before you can believe, it seems that you must define the dream within the framework of beauty.

Dr. Martin Luther King, Jr. believed in a dream.  He defined it with passion and eloquence.  The world saw beauty.

Martin Luther King, Jr., I Have a Dream: Writings and Speeches That Changed the World

This week, the focus will be on dreams within the context of the human experience. We seek to achieve goals that gratify our deepest longings, and give purpose to our lives.  As Jack Kerouac once said, “All human beings are also dream beings.  Dreaming ties all mankind together.” 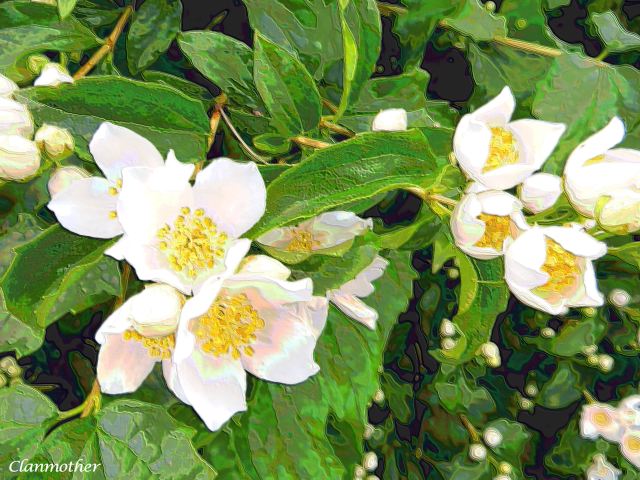 “Don’t cry because it’s over. Smile because it happened.”

The other day, several blogger buddies reminded me that March 2nd was the birthday of Theodor Seuss Geisel aka Dr. Seuss. If anyone could make the world smile, it was Dr. Seuss.

This week, the focus is smiling.  You know, that happy, kind or amused facial appearance, usually with the corners of the mouth turned up.  It warms our hearts; it gives us joy and brings sunshine to our day, even when there are buckets full of rain falling from the sky.

Smiles generate moments of vivid recall.  We remember kindness and genuine acceptance.  William Arthur Ward, said the “A warm smile is the universal language of kindness.”

“I have a dream that my four little children will one day live in a nation where they will not be judged by the colour of their skin, but by the content of their character.”

On January 21, 2013, the world celebrated Martin Luther King, Jr. Day.   There are those individuals that transcend national boundaries and speak to the hope of humanity.  Martin Luther King, Jr., an American clergyman, activist, and leader in the African-American Civil Rights Movement, was such an individual. He delivered the “I Have a Dream” speech at the celebrated 1963 March on Washington.  His message was about fairness, justice and, above all, equality.

This week, I want to explore the state of being equal as we understand it within the human experience. Equality can be assessed on quantity, degree, value, rank or ability.  In the end, it is about placing value on life itself.

And when this happens, when we allow freedom to ring, when we let it ring from every village and every hamlet, from every state and every city, we will be able to speed up that day when all of God’s children, black men and white men, Jews and Gentiles, Protestants and Catholics, will be able to join hands and sing in the words of the old Negro spiritual, “Free at last! free at last! thank God Almighty, we are free at last!”