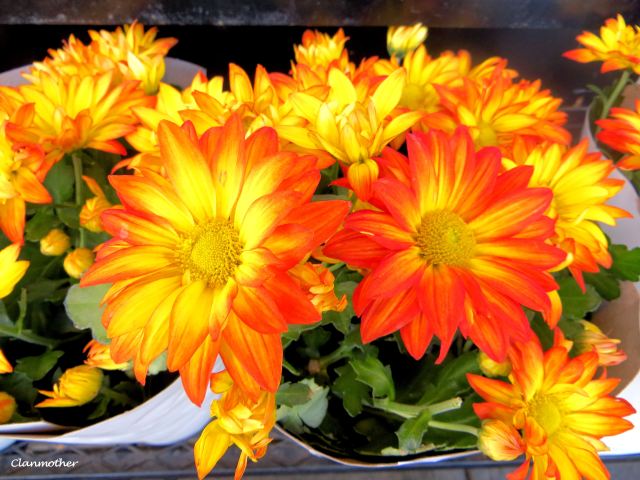 Peace allows us to pursue our purpose in life – to discover and explore what drives our creative and intellectual passions.  It is the one gift that we can give ourselves, irrespective of external circumstances.

Peace is the absence of anger:

“For every minute you remain angry, you give up sixty seconds of peace of mind.”

Peace is the absence of envy:

“Do not overrate what you have received, nor envy others.  He who envies others does not obtain peace of mind.”

Peace is an open heart and a willingness to be a positive influence for good:

“The most valuable possession you can own is an open heart.  The most powerful weapon you can be is an instrument of peace.”

Business!’ cried the Ghost, wringing its hands again. “Mankind was my business; charity, mercy, forbearance, and benevolence, were, all, my business. The deals of my trade were but a drop of water in the comprehensive ocean of my business!”
― Charles Dickens, A Christmas Carol

Virginia Woolf once said:  “You cannot find peace by avoiding life.”  Peace is found in action!

Perhaps the “work” is sharing kindness and love.  A gentle word said in passing, a smile exchanged with a co-worker, a hug given when sorrow has visited a friend.  St. Francis of Assisi prayed:  “Lord, make me an instrument of thy peace.  Where there is hatred, let me sow love.” 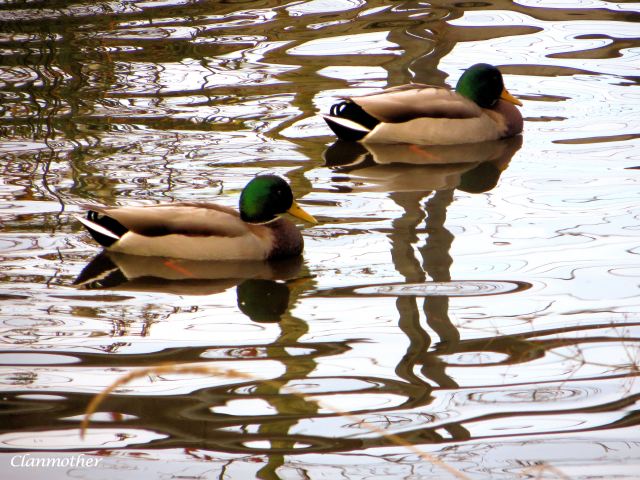 Nelson Mandela was charismatic, handsome, a brilliant communicator, and a serious activist. He was at his peak when he was handed a prison sentence – intellectual courage fused with physical strength, a dynamic and deadly combination. Elegantly dressed in the most expensive suits, he was the quintessential revolutionary ready to accept any risk in pursuit of his dream: “an Africa which is in peace with itself.” Nelson Mandela served 27 years in prison.  He never lost courage.  Instead, he found a way to achieve peace.

Thomas Paine lived up to his name – at least, that is what many thought in the late 1700’s.  He was an English-American political activist, author, political theorist and revolutionary. It seems our century does not have the monopoly on bold individuals who are determined to support human rights initiatives. Born in Thetford, England, Thomas Paine immigrated, with the help of Benjamin Franklin, to the British American colonies in 1774.

Thomas Paine looked toward the future when he penned the pamphlet, Common Sense, which would inspire the American patriots in 1776 to declare independence from Britain.  Even in our era of immediate communication, the dissemination of the message is impressive.  In three months, 100,000 (or 500,000 copies, if you included the pirated editions), were circulated throughout the American British Colonies.  Thomas Paine put forward ideas on human rights that stirred a nation.  His reasons for writing can be summed up in one sentence.

“If there must be trouble, let it be in my day, that my child may have peace.”

“I refuse to accept the view that mankind is so tragically bound to the starless midnight of racism and war that the bright daybreak of peace and brotherhood can never become a reality…I believe that unarmed truth and unconditional love will have the final word.”

Martin Luther King, Jr. was an American clergyman, activist and prominent leader in the African-American civil rights movement.  He was strongly influenced by Howard Thurman, an educator and civil rights leader who had met and conferred with Mahatma Ghandi in earlier years.  Martin Luther King, Jr. was inspired by Gandhi’s approach to seeking peaceful solutions via non-violent means.

Martin Luther King, Jr. used non-violence to combat racial inequality, poverty, and the Vietnam War.  His message – harmony could only be achieved through peaceful endeavours.  With all his heart, he believed peace could be a reality – it was within reach.

Peace on earth begins with unarmed truth and unconditional love.

Christmas is now only two sleeps away!  I have found that sometimes the countdown is the best part of Christmas.  The anticipation of the Christmas meal, the bustle of wrapping presents, and the sweet-smelling warmth of baking keeps us happily and peacefully occupied.  And yet, the reality of Christmas for many in our global community is conflict and suffering.

“Peace on Earth” is the second theme that has stayed with me throughout the years.  This week, I want to explore “peace” as we understand it within the human experience.  Peace is the hope of all, the seemingly unattainable dream that inspires us to persevere in the face of insurmountable odds.  Jimi Hendrix once said: “When the power of love overcomes the love of power, the world will know peace.”

As we celebrate this joyous season, may we reach out and express the power of peace through love. 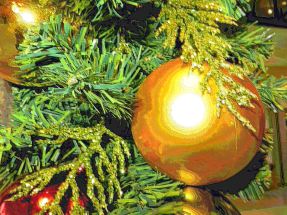 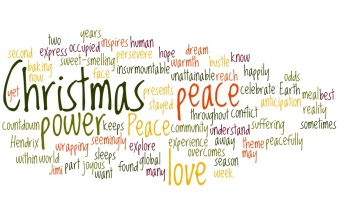