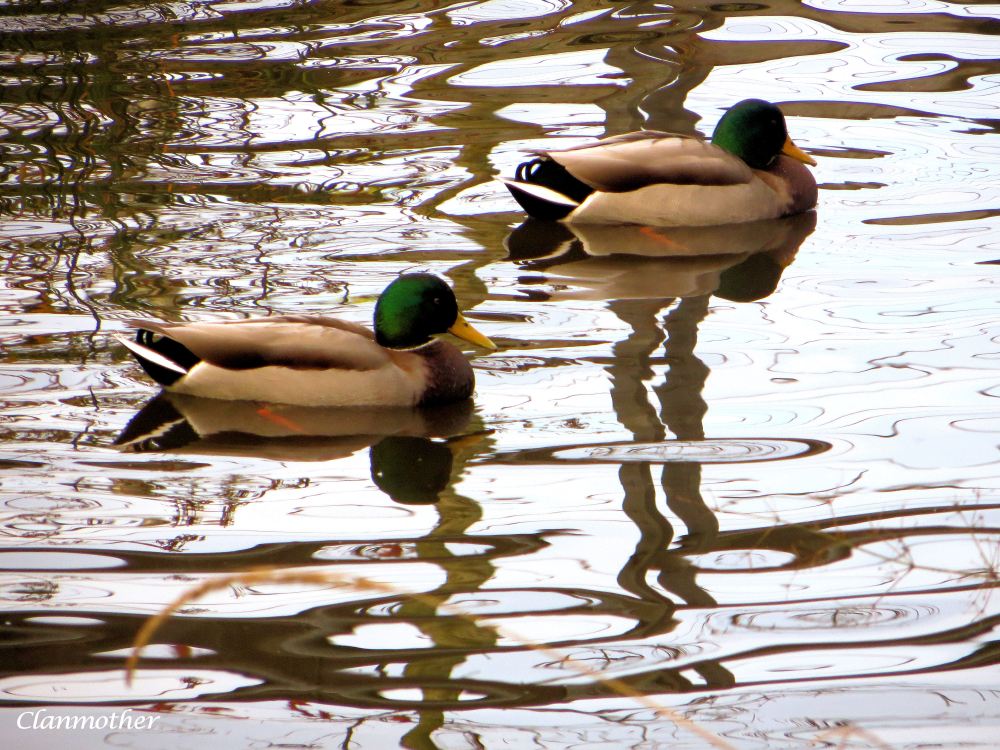 Nelson Mandela was charismatic, handsome, a brilliant communicator, and a serious activist. He was at his peak when he was handed a prison sentence – intellectual courage fused with physical strength, a dynamic and deadly combination. Elegantly dressed in the most expensive suits, he was the quintessential revolutionary ready to accept any risk in pursuit of his dream: “an Africa which is in peace with itself.” Nelson Mandela served 27 years in prison.  He never lost courage.  Instead, he found a way to achieve peace.